For the first time in India, robots will now serve food at your table. 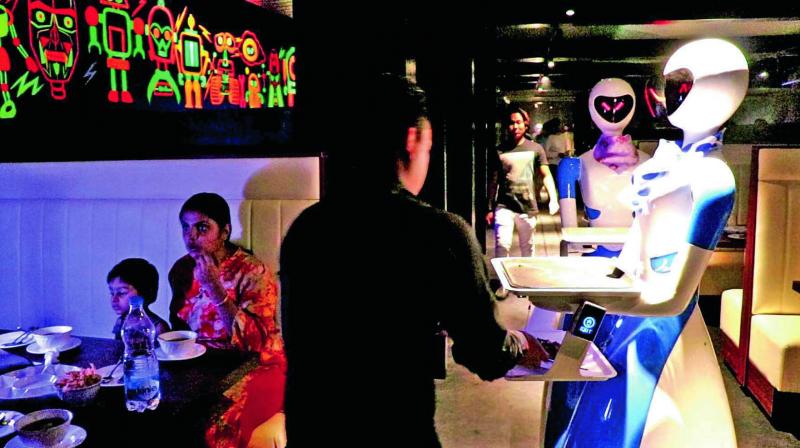 Having imported four robots of different colour each — pink, red, purple and blue — the Thai-Chinese restaurant also has manpower to program the machines and the combined efforts of the both, leave you in awe.

People who are familiar with the busy and energetic Chennai’s Old Mahabalipuram Road (OMR), will have definitely heard of the Chinese restaurant MOMO that served authentic varieties of the tasty dumplings. Now, the spot has been renovated into a new themed restaurant. Renamed to ROBOT, this themed restaurant has four robots serving dishes to the guests and is the first-of-its-kind in the country. 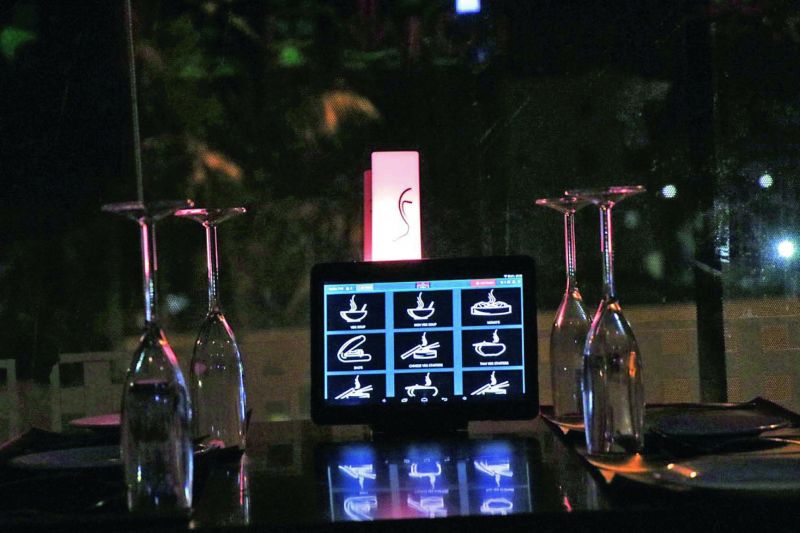 The tablet to order 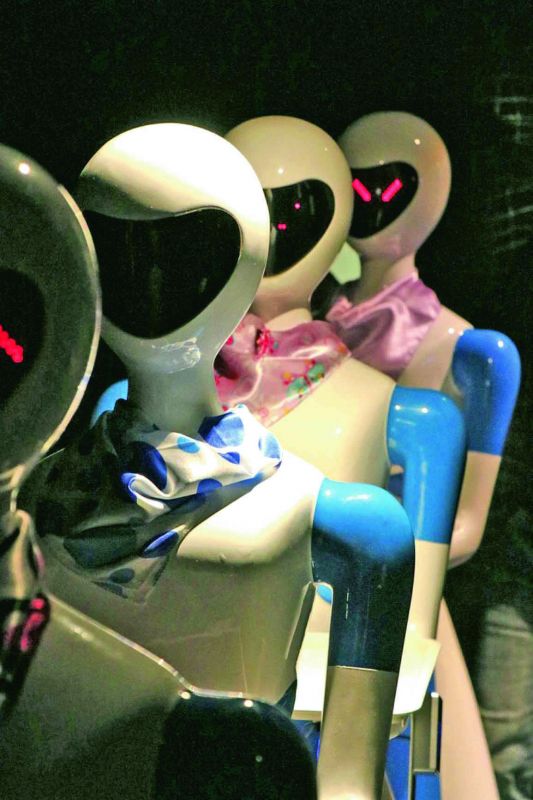 The owner of the restaurant, Venkatesh (who has co-founded it with another friend Karthik), who also owns another restaurant 747, themed like the inside of an airplane, on OMR itself, was a former IT employee. Talking about ideating the robot theme, the entrepreneur says, “MOMO was quite popular among our customers for its authentic taste, but it wasn’t something out of the ordinary. After 747, I wanted to bring something new to the people. The trend of robot restaurants has become usual in Japan, Bangladesh  and western countries too.  That’s when I thought that  one is needed here too!” 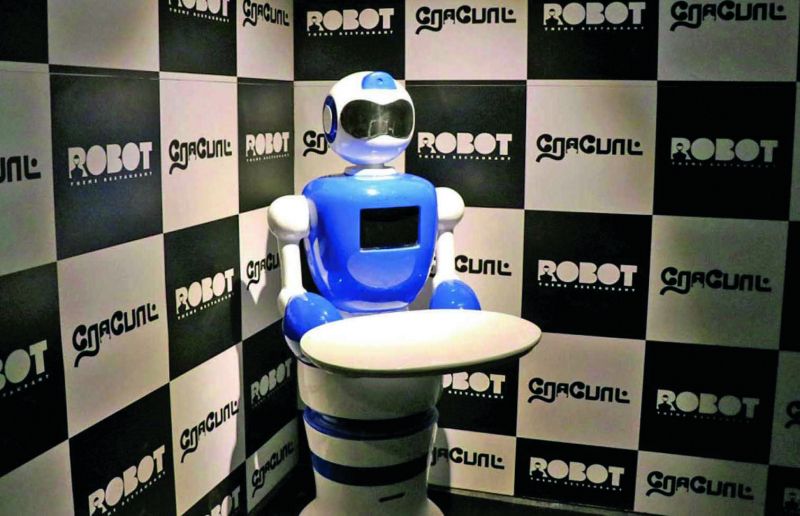 Having imported four robots of different colour each — pink, red, purple and blue — the Thai-Chinese restaurant also has manpower to program the machines and the combined efforts of the both, leave you in awe. The whole process took three months including the permissions from the Customs department. Explaining about how the process works, Venkatesh says, “Every table has a tablet on it. The customers just have to enter the dishes they need onto it and press send. The order will reach the cooks in the kitchen and once it’s done, the cooks will send out the robots to serve!” 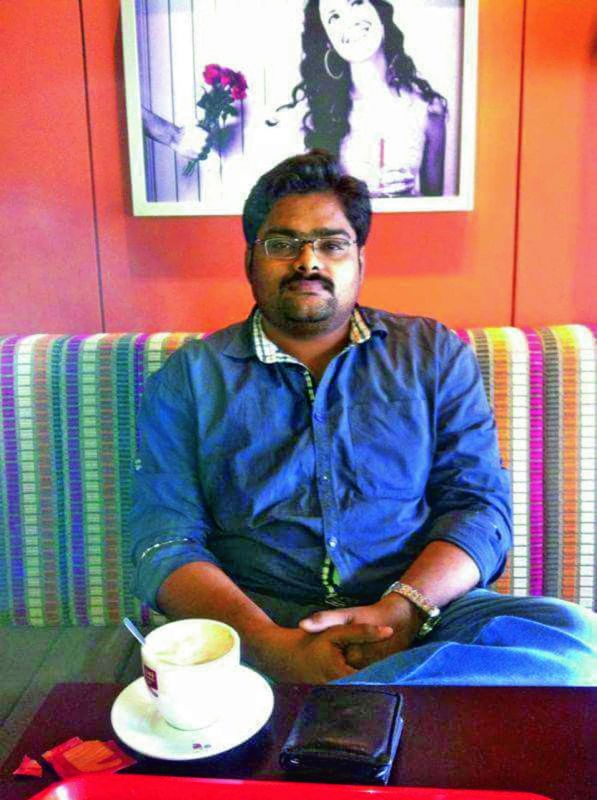 There are about 20 tables for the four android robots, which Venkatesh is yet to name creatively. He also adds, “We haven’t compromised on the food of our previous brand MOMO. The highlights like dynamite potato, baby corn, buttered prawn, noodles,  dumplings and more are still a favourite and all customers try it out!” Venkatesh also plans to keep renewing and bringing newer and innovative concepts.