Girls take up a series of challenging bravets to become the latest super randonneurs. 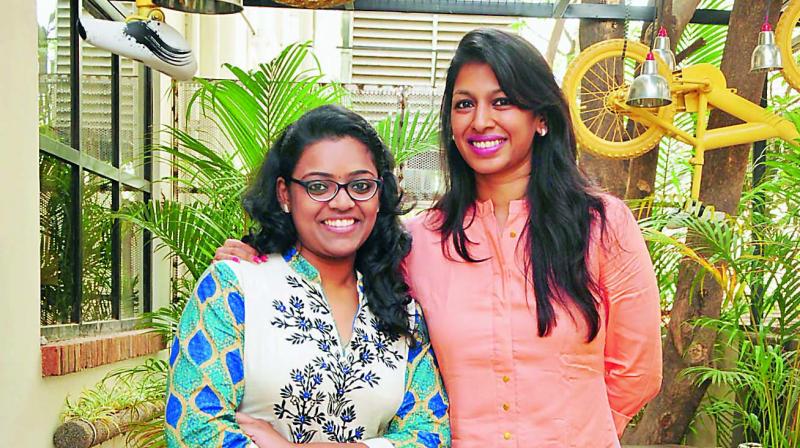 When they took to cycling as a hobby, little did Brunda Oblum, 39, and Sharanya Nallala, 29, imagine that they’d attain the title of super randonneurs. And that too in a span of just six weeks.

For starters, randonneuring is a long-distance cycling event (called a bravet) where riders attempt rides of over 200 kms, passing through a pre-planned course with several control points. They have to be self-sufficient throughout the ride and complete it in a given time. A rider becomes a super randonneur once they complete a series of 200 km, 300 km, 400 km and a 600 km ride, all in one stretch.

“It wasn’t easy at all,” both Brunda and Sharanya share recalling their experience. While both of them completed the series in the same rounds, they did it separately. Brunda, who had a co-rider Raj in her journey expresses surprise as she talks about Sharanya, who rode alone in the 600 km ride. “We ride through the nights in isolated places, cold winds, and often tend to fall asleep. A co-rider is helpful in boosting confidence and to make things easier in times of emergency,” says Brunda.

Sharanya reflects, “That’s true. I was scared at times, especially when I rode in the night. But it taught me a lot. First, to believe in myself, and next that I can achieve anything!”

Both Brunda and Sharnaya took to cycling unexpectedly but now they are hooked on to the sport. But finishing the rides wasn’t easy. “At times, you are so tired that you want to give up. I remember these people I had met at a hotel where we stopped for food. When they saw me later, they were so excited that they took photos with me! Such things are motivational enough,” says Brunda. Sharanya adds, “There are times when you lose your way. I once lost my way and rode some 25-30 kms out of the way.”

Any weird experiences on the journey? “Too many! Once, my co-riders had to stop and they asked me to carry on as they would join me later. I am a slow rider and so, I went on. There was this gang of boys who started talking to me, and from the way they spoke to me, I freaked out. I cycled for my life. For 20 kms, I didn’t stop! I just went on and on!” recalls Brunda, who also nearly escaped an accident once.

Sharanya had a scary experience with some dogs. “Just in the middle of the night, someone wearing this flouroscent jacket comes in front of the dogs, I guess it freaks them out. One dog literally followed me for a long distance,” adds Sharanya.

What was the end of the journey like? “It was amazing. I remember we freshened up at a friend’s place when our tracks ended, had dinner and then got into Brunda’s car to come back home. All we remember was getting up the next day!” says Sharanya, who has been training in boxing to increase her resistance as well.

Brunda adds, “I was on cloud nine! It was a great achievement for me.  There are some things which are really fun to take up. When I started this, I didn’t think this journey would be a lot more than just the ride. It was a process of self-discovery.”