What we buy may put species at extinction risk: study

Electronic devices and other objects create threat hotspots in various countries due to consumption. 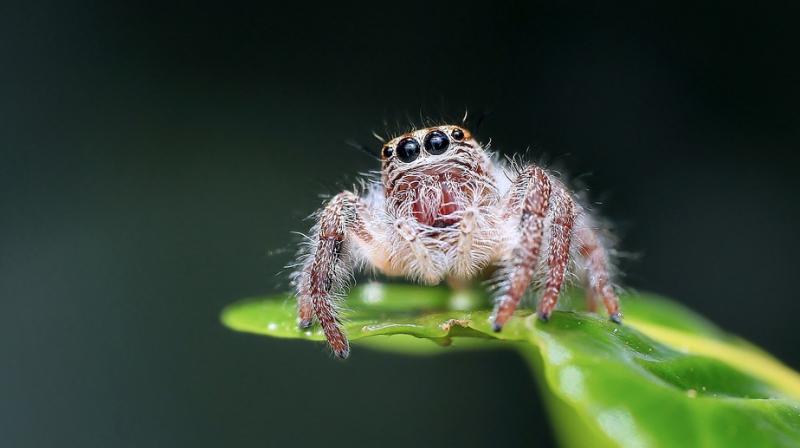 One of the biggest surprises was that US consumption also caused species threat hotspots in southern Spain and Portugal. (Photo: Pixabay)

London: Things we buy - from smartphones, carsto furnitures - puts endangered species at risk, say scientists who developed a technique that helps identify threats to wildlife caused by the global supply chains which fuel our consumption.

Daniel Moran from the Norwegian University of Science and Technology in Norway and his colleague Keiichiro Kanemoto from Shinshu University in Japan used the technique to create a series of world maps that show the species threat hotspots across the globe for individual countries. They calculated the percentage of threat to a species in one country due to consumption of goods in another, with a focus on 6,803 species of vulnerable, endangered or critically endangered marine and terrestrial animals as defined by the
International Union for Conservation of Nature (IUCN) and BirdLife International.

Making the connection between consumption and environmental impacts offers an important opportunity for governments, companies and individuals to take an informed look at these impacts - so they can find ways to counteract them, said Moran. "Connecting observations of environmental problems to economic activity, that is the innovation here," he said.
"Once you connect the environmental impact to a supply chain, then many people along the supply chain, not only producers, can participate in cleaning up that supply chain,"
he added.

As an example, he said, government regulators can only control the producers whose products cause biodiversity losses and deforestation in Indonesia. However, if the European Union (EU) wanted to look at its role in causing those problems in Indonesia, they could look
at the maps produced by the researchers and see what kind of impacts

EU consumers are having on that country and where those impacts are located - the hotspots, researchers said. The EU "could decide to adjust their research programmes or environmental priorities to focus on certain hotspots in Southeast Asia," Moran said. "Companies could also use these maps to find out where their environmental impact hotspots are, and make changes," he said. The study was published in the journal Nature Ecology and Evolution.