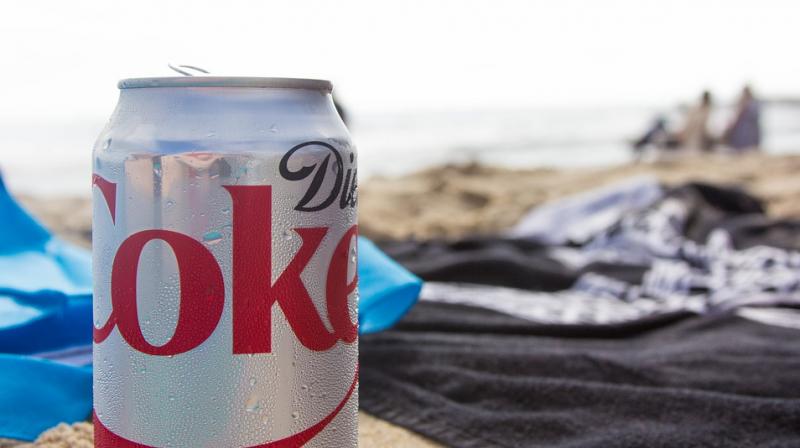 The care home resident has revealed she consumes at least one can of the soda a day. (Photo: Pixabay)

A 104-year-old woman says the secret to her living a long life is in drinking lots of Diet Coke.

Theresa Rowley, from Grand Rapids, Michigan, celebrated her 104th birthday on January 1 2018 with friends at the Sentinel Retirement Community where she moved to 15 years ago.

The care home resident has revealed she consumes at least one can of the soda a day.

The centenarian explained that she drinks Diet Coke because she likes it.

Diet Coke was launched in the States in 1982 – when Illinois-born Ms Rowley would have been 68.

But scientists would disagree that the beverage had helped give her another 36 years of life – diet soda has repeatedly been linked to obesity, diabetes, stroke and dementia in studies.

Most doctors are of the opinion that Diet drinks could cause people to put on weight and trigger diabetes even when they are low-calorie.

Modern diet products confuse the human body because there is nothing natural like them, scientists say. Researchers at Yale University say in nature sweetness signals the presence of energy, so that the sweeter something tastes, the more calories it contains.

Also, adults who have at least one diet drink a day are three times more at risk from a stroke or dementia, research suggests.

Scientists say they should no longer be regarded as the healthier alternative and urge the public to stick to water or milk.