The muscles will pave the way for soft shell versions to replace metallic robots we see presently. 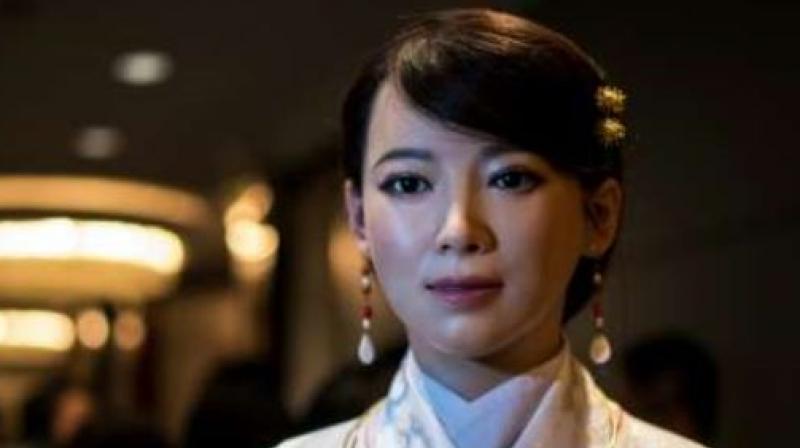 The muscles can self-repair any damage (Photo: AFP)

Popular films like the terminator series among others have often showcased a nightmarish future with killer robots that look just like human beings. While it may have seemed as a figment of imagination few decades back, such inventions may actually turn out to be real in the near future.

Metallic robots will soon be a thing of the past since scientists have developed artificial muscles with superhuman speed and strength. The muscles that will pave the way for soft shell robots will also have the ability to self-repair any damage.

Researchers created three devices that show how the muscles inspired by biological muscles can be used. One of them is a shell filled with electrically insulating liquid hooked to electrodes as the structure of the outer membrane changes when current is passed through the liquid.

Another device has also been used to lift a gallon of water and throw a baseball as the use of an insulating liquid layer helps the muscles self heal from electrical damage.