Life   More Features  05 Apr 2018  Here's how generations of men have been believing a lie about their penis size
Life, More Features

A flawed statistic has led to generations of men believing they have small penises when the size of their member was actually average. 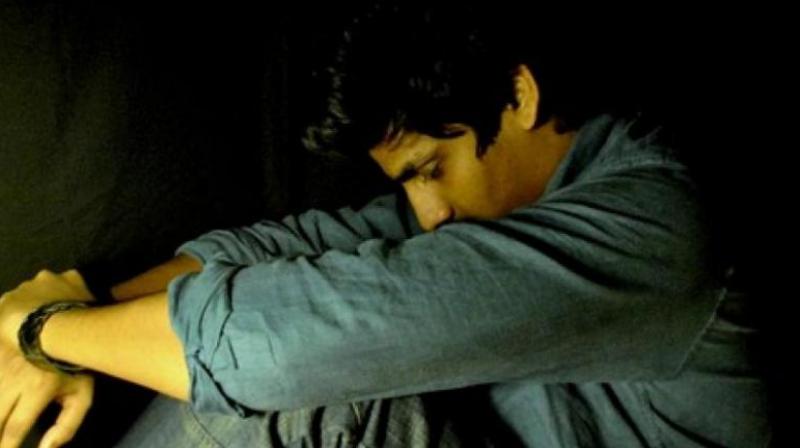 Wrong information about penis length has led to a body dysmorphia among men over the years (Photo: Pixabay)

Subsequent studies have pointed out how the size of the penis doesn’t really make a difference in a person’s sex life. But despite this men have been obsessed about the size of their member and have been looking for ways to enhance it.

But now it has been revealed that men have been living a lie since the widely accepted information about penis size may be inaccurate. Doctor Alfred Kinsey concluded that the average penis size is 6.21 inches in length and 4.85 inches in girth when it’s erect based on research after World War II.

Meanwhile these findings have been discovered to be fundamentally wrong since he conducted research with all white college students and thought measurements given by candidates themselves were accurate. This flawed statistic has led to generations of men believing they have small penises when the size of their member was actually average.

When British researchers had a member of the team measure penises of candidates in a clinical setting in 2014, the results said something else. They found that unlike Kinsey’s findings, the average penis was 5.16 inches in length and 4.59 inches in girth.

Wrong information about penis length has led to a body dysmorphia among men over the years. This may also cause suicidal thoughts among men who think they have a small penis despite having one that is average in size.