Instead of fighting over superiority of languages, it’s time Indians embrace their multilingual culture say city poets and writers. 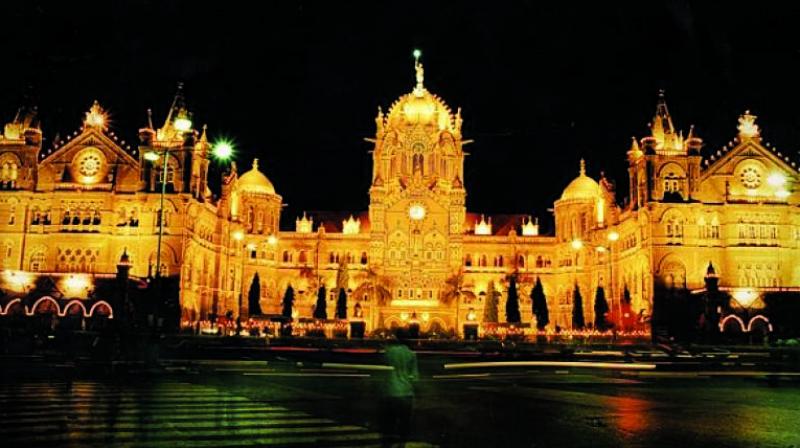 For representation purpose only.

Language in Mumbai has always has been a prickly predicament. While on one side, the city politicians have long forced the ‘outsiders’ to learn Marathi, the superiority of the English speaking clan is also quite evident. The battle between the languages has often subdued the rudimentary task of the language — communication — at hand. Instead, it has helped in widening the gulf.

A recent example was when the city mayor, Vishwanath Mahadeshwar, insisted on speaking to a news reporter in Marathi, despite her imploring him to speak in English. The video of the exchange — that’s now online — sees the reporter asking Mahadeshwar if he was the mayor of only the Maharashtrian populace in Mumbai, merely because he refused to speak to her in any language beside Marathi. The support the Mumbai mayor received was tremendous for standing his ground.

But can a language be forced down the throat of the ‘outsiders’? While many agree that learning the local language is a plus, they maintain the impetus to learn it should come from within.

“It should be a natural process,” says Hemant Divate, publisher and Marathi poet. “When I read books by Russian, French or Spanish writers, I often wished I had known the language. It would make me wonder, how it would sound in the original language,” he says. But in a ‘salad bowl’ like Mumbai, should one be forced to learn a tongue? 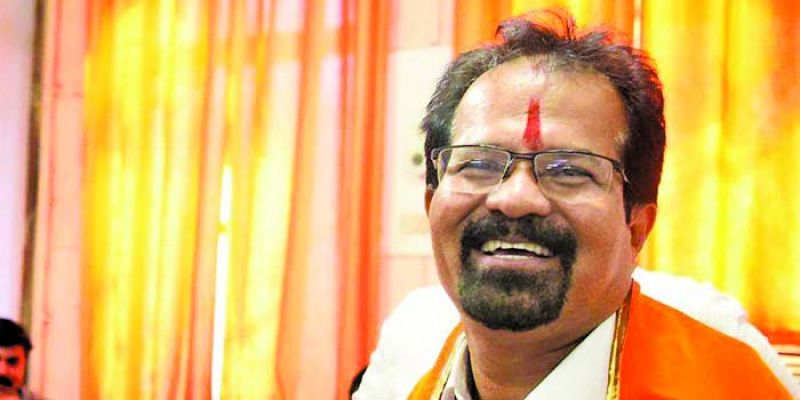 “We are not forcing anyone to learn Marathi but it’ll only be an added advantage if they do so,” refutes the mayor himself. “Say, for instance, for someone who wants to put up a business in Maharashtra, it will only be easier for them to strike a conversation with the customers if they know the language,” he adds.

Writer and critic Shanta Gokhale says it is always a plus to be able to understand the local language, if not be able to speak it. “I am not a Bengali and I have never lived in Bengal, but still I like the language and I can understand the it. For me, the ideal situation would be two people speaking in two different languages, yet they listen to each other and understand every word,” she says.

She also points at the sorry state of the Marathi language education. “In schools,” she points out, “the language is taught so badly that no one can love it. The set texts are not suitable to learn the language, and instead makes it dull.”

But the larger problem, according to her, is that Indians, especially in the metropolitan cities, think the nation is merely bilingual. “Hindi and English cannot be the only two languages. India is multilingual and we must not forget that.” However, it’s the narrow agendas of the rightist political parties that she cannot sympatise with. “The problem is many of these politicians are not quite articulate in English and to cover up their inferiority complex, they end up making such claims.”

Speaking about the incident, the mayor defends himself, “I’m not comfortable with the language and did not want to be misquoted, while I understood what she was saying, I have spent most of my life in a Konkan village and I’m not comfortable conversing in the language. It is the case with Hindi too. So instead of being misconstrued and misquoted, I chose to stick to my mother tongue. Also, it’s always helpful to know the local language as it eases conversations.”

Hemant believes it always helps to know the language in Mumbai. “Especially while negotiating with cops, it will help if you can speak even broken Marathi. Fortunately or unfortunately, I am a Maharashtrian in the city, and it has given me an edge, at least while communicating with a certain section of the society,” he concludes.