The ‘blue belt’ around England will encompass 41 conservation zones around Britain’s coastline. 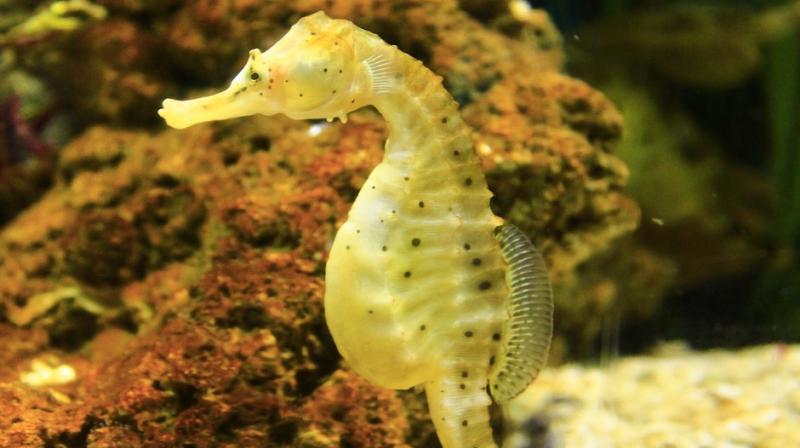 Several marine species and their habitats will benefit from the creation of this 'blue belt'. (Photo: Representational/Pixabay)

UK’s proposed expansion of the ‘blue belt’, an area that will encompass twice the size of England, will include 41 new marine conservation zones. Several marine species and their habitats will benefit from the creation of this belt. It prevents harmful activities from being carried out upto 12 nautical miles from the coast.

The newly protected area ranges from Studland Bay to the Goodwin Sands off the Deal coast in Kent. It will cover an area of 12,000 sq km, which is eight times the size of Greater London. Including this area, protected areas along the British coastline will increase to 355, reported The Guardian.

“The UK is already leading the rest of the world by protecting over 30% of our ocean, but we know there is more to do. Establishing this latest round of marine conservation zones in this year of green action is another big step in the right direction, extending our blue belt to safeguard precious and diverse sea life for future generations to come,” said Michael Gove, environment secretary.

In the past, marine conservation zones have been dismissed by critics as “paper parks”, areas that are labelled so just to prevent fishing and other commercial activities. But the conservationists have said that these zones have made a difference to the ecosystem.

“The pressure of fishing has been removed from a very large part of our seabed which is good for nature conservation, and good for fishermen because if you have areas that are left alone they will produce more fish,” said John Edwards, director at The Wildlife Trusts.

Banning of scallop dredging has proven effective in the past. After it was banned in Lyme Bay, near Devon, in 2008, several species on the seabed like sunset corals, sea fans and ross corals have flourished.