We accept plastic waste as fee: Assam school's unique initiative is need of the hour

The Assamese couple has given new meaning to plastic waste and has redefined the educational parameters. 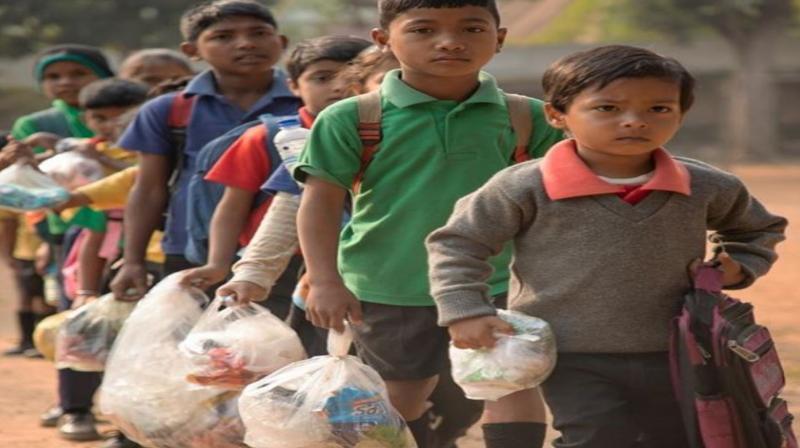 Akshar Forum was started in 2016, with the main objective of eradicating poverty and addressing the issue of unemployment. (Photo: Instagram)

Mumbai: Living in an era, where environmental degradation is witnessing its worst form, ‘green couple goals’ needs to be the next big trend; Parmita Sarma and Mazin Mukhtar are the trendsetters.

The Assamese couple has given new meaning to plastic waste and has redefined the educational parameters. In a school founded by them, waste plastic is the building block of the students and to a sustainable planet.

Situated at the outskirts of Guwahati, ‘Akshar Forum’ accepts waste plastic from students as their fee. Students coming from five nearby villages, collect single-use plastic from their households and stuff them into plastic bottles to create ‘eco-bricks’.

"These eco-bricks are used to create various structures, we are also planning to construct toilets and pathways made of eco-bricks. These are stout structures and avoid the creation of muddy roads during monsoon," Parmita Sarma said. 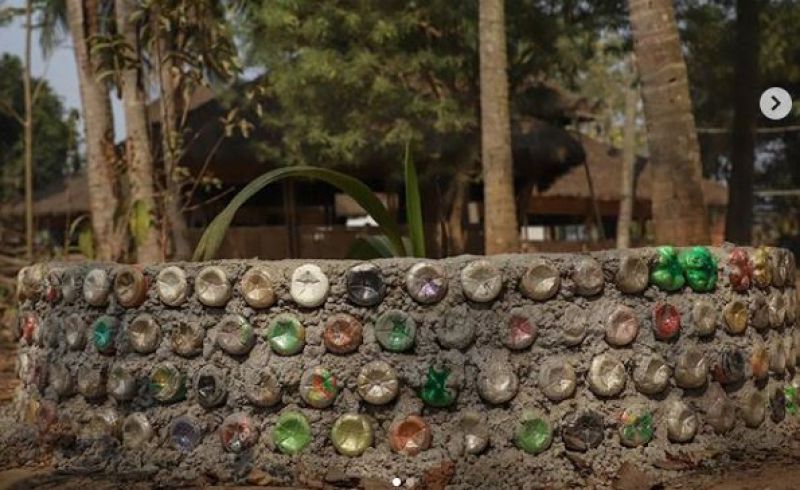 Akshar Forum was started in 2016, with the main objective of eradicating poverty and addressing the issue of unemployment.

''The only way to end the cycle of poverty is through education... We identified that many young children of these villages were either sitting idle or working at factories to support their families. So we started this model of education for poor children who can't afford to go to school,'' Parmita said. 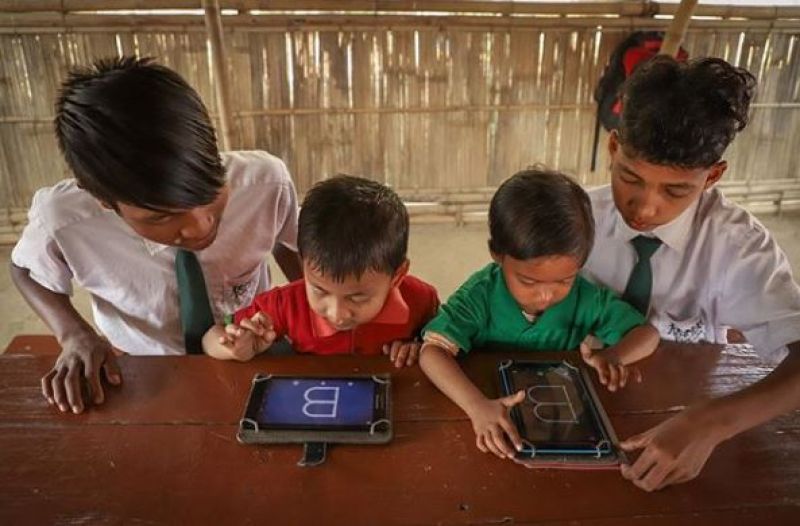 At Akshar, a student learns and earns. Akshar employs older students as teachers for younger students. Moreover, they also enrol for vocational training programs so that they can sharpen their skills and build productive lives for themselves.

"Most of our students are children of daily wage earners, with this model they can also support their families," Parmita said. She further adds, "At Vocational training, we work on the skills that will never get obsolete, like carpentry, machine repairing etc. We have also started Akshar recycling centre, animal care centre."

The school not only provides free education but also free uniform, food and pick and drop service too.

"Initially, we encountered that the attendance record of students was low. When we probed the reason, we got to know that the problem was not with them, but with their parents. They had to leave early and hence were not able to drop them to school. Often, students were too young to walk alone to reach the Akshar," Parmita explained. 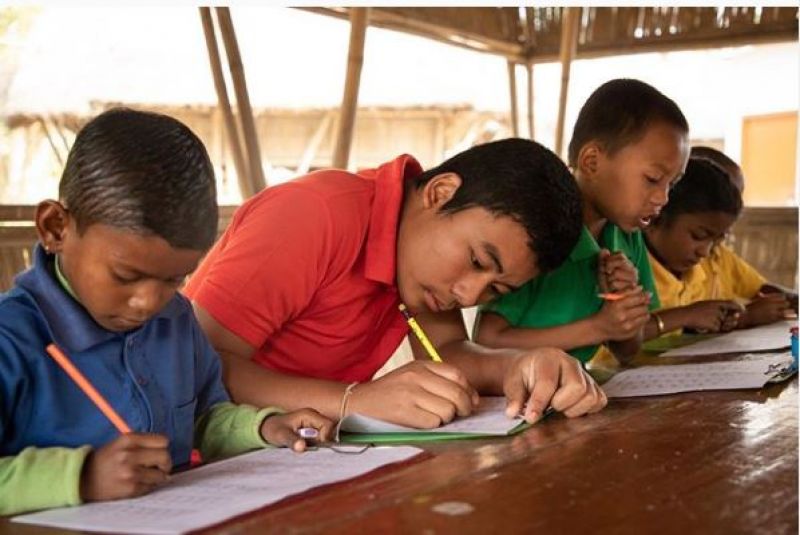 Akshar started with 20 students and now they have 110. However, the story of this successful model wasn’t smooth. It was difficult to mould the stubborn mindset of people.

"Pitching and convincing parents to send their kids to our school was hard… In a government school, they provide them with rice and other incentives, but we did not have much money to lure them," Parmita said.

"We had to go door to door to persuade them. After 6 months of relentless efforts, we were able to gain their trust and now they only share about Akshar to other people," Parmita added. Last time, Akshar managed to get funding from ‘Oil India Limited’, however, despite the cash crunch Parmita is confident of the sustainability of her initiative.

"Our main focus would be to stretch Akshar to the government schools. Our mission is to reform 100 government schools in 5 years… We are also planning to start Akshar fellowship… Our approach to education is offbeat. Class bifurcation is not on the basis of age, but depends on the skills and knowledge of the students," Parmita Sarma said.