There has to be a certain level of education given to staff handling dangerous materials: Chef Mitesh Rangras 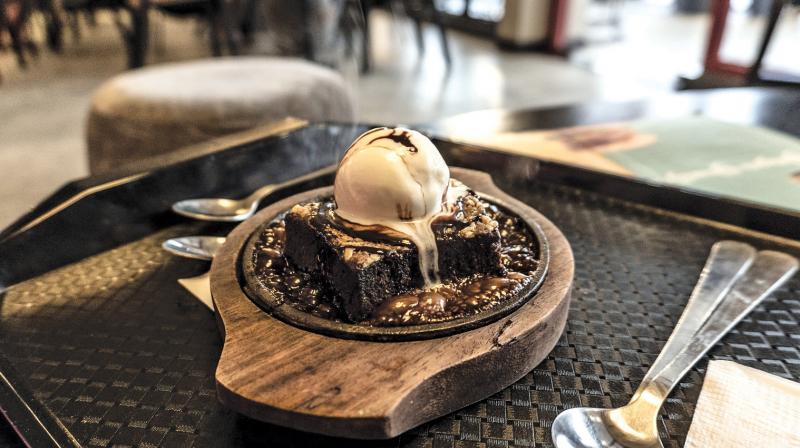 While visual stunts may add a dimension to your dining experience, and make for good social media content, they come with their own set of health hazards that no one warns you about. (Representational image)

Going to a pub or a restaurant has become a sensory experience not just for your palate, but your eyes too. Think flaming cocktails, and smoke emanating from a bowl full of your ice cream.

It’s this Instagram-food fad that seems to have caused a New Delhi man perforation in his stomach. The 30-year-old reportedly gulped his cocktail, filled with liquid nitrogen to instantly freeze it, even without waiting for the smoke to evaporate. The damage caused to his stomach was to such an extent, that reports suggest that a part of it had to be removed.

India has long been on the bandwagon of adopting gastronomic delights popular in other parts of the world. What seems to have been missing in this mix of molecular fares and fiery foodstuffs are basic health and safety measures.

Liquid nitrogen has a low boiling point of -196°C, and can potentially cause injuries if not handled properly, explains chef and photographer Madhu Menon. “Earlier, dry ice was the go-to for such smoky effects, and liquid nitrogen temperatures are far lower. I find that many people using this fad are not properly trained. No one uses gloves, and no one seems to know you have to wait for the effect to go away before consuming food.”

Bars, he says, are far more susceptible to accidents of these sorts. “Not only are bartenders busier, there are also people who tend to be drunk around the area. Someone like the man from New Delhi could end up chugging the whole drink down and cause an injury. In a bar, people tend to get tipsy and are unaware of safety protocols. A instance like this was completely foreseeable,” Madhu sighs.

Chef Mitesh Rangras, director of Sid Hospitality, recalls a similar instance. “About a decade ago, a bartender of a prominent hotel — a pretty senior guy himself — was fire flaring. He ended up mishandling it and burned himself quite badly. He was experienced, but he made a mistake and paid the price,” he says. 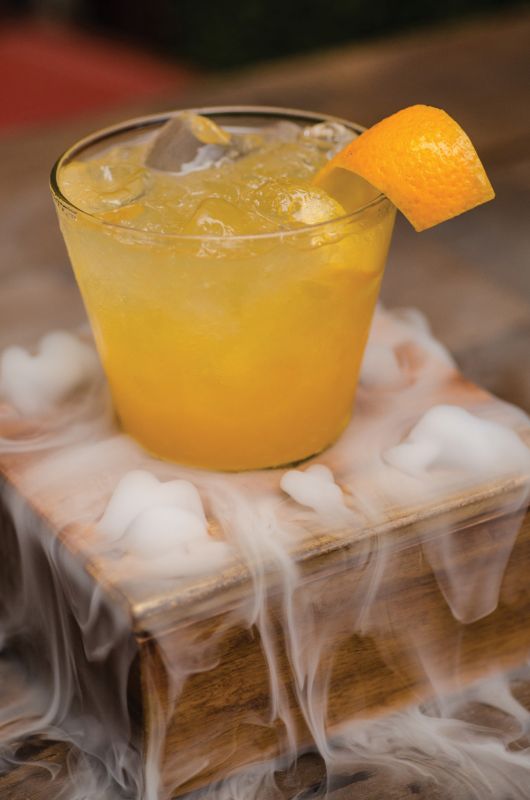 Paanwallaa, a chain of paan shops, boasts of a variant that mixes both fire and ice. The laung inside the paan is lit on fire, as the servers themselves put it inside the patrons mouth, with the flame still burning. Kishore Makad, the owner of the chain, says that he wouldn’t recommend people do this without expert supervision. “It’s a huge hit with kids and they put it up on social media,” he smiles. “I would recommend no one try it at home. Our waiters get training from the chef for at least two months before they’re allowed to serve this paan. They make sure the fire is put out before they put it in the mouth, creating an illusion that you’re eating fire, but you’re actually not. If you try this by yourself or where the staff isn’t trained, you may very well burn your mouth,” he adds.

Mitesh agrees that stringent training is the need of the hour. “As a customer, I believe no one wants an injury or health issue because of the food they’re consuming at the restaurant, but there’s an element of danger in food and drink like this,” he explains. “There has to be a certain level of education that needs to be given to staff handling dangerous materials. Chefs and bartenders need to know where to stop. Understand how it works better before trying stunts, injuring a customer and spoiling their reputation.”

Good-looking eatables don’t necessarily translate into safe food, warns Madhu. “It looks cool, but it’s hazardous. Dealing with any kind of extreme — cold or hot — presents a risk. Even the sizzlers you have are mildly dangerous, with the risk of burning yourself with the hot iron plate.”

— With inputs from Dyuti Basu