Is it Atlantis? Mysterious ’underwater pyramid' spotted near Mexico on Google Maps 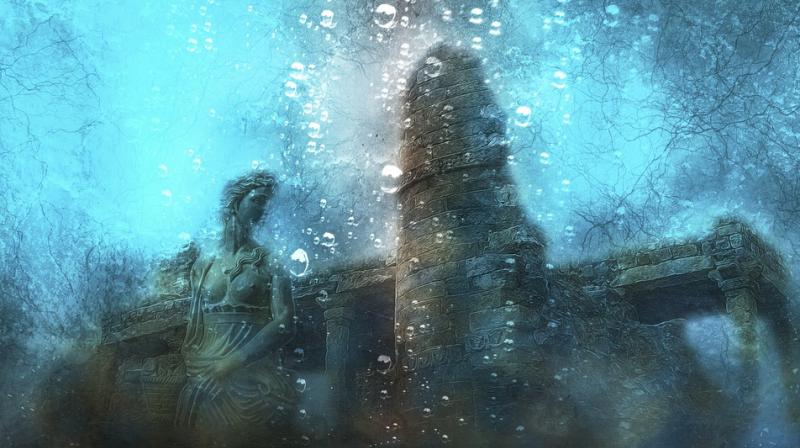 He added that even if it is not a UFO that landed in the ocean, it still was a monumental discovery. (Photo: Pixabay)

Adventure seekers have for long searched for the mysterious city of Atlantis first written about by ancient Greek philosopher Plato.

Some claim it was a real place and was once the ruling power of the world before a natural disaster sank the entire island into the sea.

Conspiracy theorists believe they could have finally found it, using Google Earth.

The giant structure that is believed to have been found at the bottom of the ocean, just west of Mexico in the Pacific Ocean is estimated to be between a massive 3.5 miles to 11 miles across.

Conspiracy theorists are speculating it is an ancient sunken city, an UFO, or an alien base.

The discovery was made by Marcelo Igazusta, an Argentinian, who posted a video on YouTube.

According to Express.co.uk reports, commentary in the clip described it has being “an intense light in the Pacific Ocean.”

Speaking to the publication, alien conspiracist theorist Scott C Waring said that it is a perfect pyramid that measures over 8.5 miles across one side of its base.

Calling it a monumental discovery, he added it could be an ancient civilisation.

He added that even if it is not a UFO that landed in the ocean, it still was a monumental discovery.

“A 8.5 mile pyramid...biggest the world has ever known, and it’s right off of Mexico, near the ancient Mayan and Aztec pyramids,:” he said.