Incident in Tajikistan comes to light after mother pulls out one needle from child's gums. Turns out carer did it to ward off evil spirits. 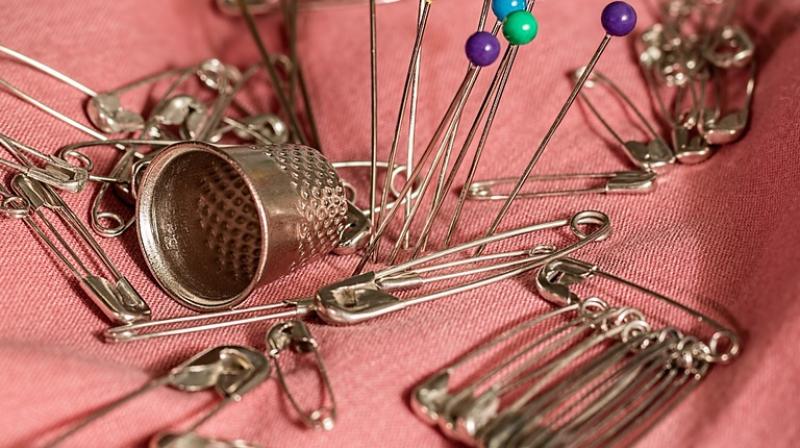 The child's grandmother Makhfirat Khasanova said the needle pulled from the boy's gums 'did not have a sharp end but had an eye'. (Photo: Pixabay)

In a shocking discovery, a nine-month-old boy is fighting for his life in the Central Asian nation of Tajikistan, after doctors found ten metal needles in his body.

Mudassir Karimov's mother first discovered a needle in the baby boy's gums, and after rushing the baby to a hospital, x-rays revealed needles stuck in his skull, nose, legs, neck, and chest.

According to doctors, the boy could not have ingested the needles by accident, and the family fear they may have been inserted by relatives or a carer to 'ward off evil spirits'.

Surgeons at the Karabolo Hospital in the Tajik capital of Dushanbe have been able to remove six of the needles - some of which had been inside the boy long enough to become rusty.

Speaking about incident, head doctor Shukhrat Choriev said that have not touched the needles in the skull and stomach, as the surgery would have taken too long.

Dr Choriev said he had never come across such a case, but last year a boy in neighbouring Uzbekistan died after 16 needles were found embedded in his body.

“Our job is to remove the needles -the police will decide how it happened,” a hospital source was quoted as saying.

Mudassir's relatives have denied any knowledge of how the metal pieces - which included two sewing machine needles - could have ended up inside the child.

The child's grandmother Makhfirat Khasanova said the needle pulled from the boy's gums 'did not have a sharp end but had an eye'.

The last two we removed were ordinary sewing needles.