Baron Stigmund took to Twitter to share what his daughter had blurted out while watching the Pixar classic. 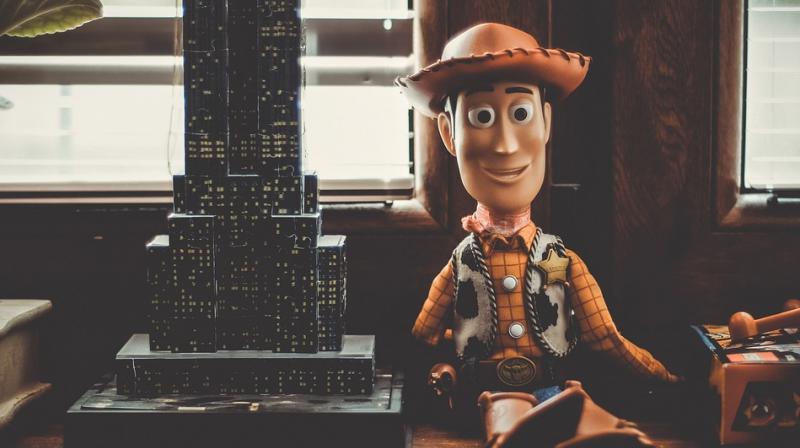 Toy Story has been the subject of a number of bizarre fan theories over the years. (Photo: Pixabay)

Toy story might be the most iconic and memorable animated movies of all times, but a child’s theory might just destroy all your happy memories of the film.

Baron Stigmund took to Twitter to share what his daughter had blurted out while watching the Pixar classic - and some people found it very troubling.

Baron Stigmund wrote, "My daughter just ruined Toy Story for everyone. She said if one of the toys died, Andy wouldn't know and he'd carry on playing with its corpse."

The brutal tweet left people horrified and freaking out.

While one user said: "Totally didn't just ruin my childhood or anything,” another replied, “Well that's just scarred me for life.”

Toy Story has been the subject of a number of bizarre fan theories over the years.

Fans have speculated that the heartbreaking scene where Jessie is ditched by her owner is actually Andy's mother.

There's also the theory that Andy's parents are mid-divorce and that's why his appearances are kept to a minimum in the film.