Never late to call it quits

As per a United Nations’ report, India’s divorce rates have doubled over the past two decades. 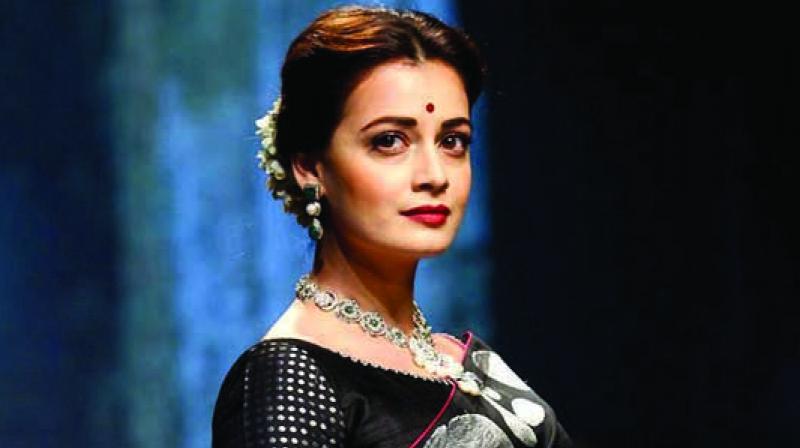 There was no social acceptance, people were less willing to live for themselves, and women were expected to sacrifice and compromise. (Photo for representational purposes only)

Neena Joseph (name changed), 43, met a man over two decades ago. His worldly exposure and intellectuality swept her off her feet, and he became much like a mentor to her. However, little did she know that a relationship with this person, whom she went on to marry at the age of 23, would take her on a path of self-discovery that would eventually help her achieve a sense of individuality. At that time, because of family pressure and societal taboos, Neena had to marry the man when she wasn’t ready for it. This made her feel, she says, “Alienated. I lost a language of my own, because I was so busy responding to the world.”

It was only 10 years later that she began to confront and question the situation. It took another three years for the divorce proceedings to begin, which culminated as recently as 2012. However, everything was well worth it, because before that, “The version of me that I knew was the version he gave,” concludes Neena.

As it is evident in the above example, even twenty years ago in India, people were denied a sense of self and societal beliefs dominated the matrimony culture. As per a United Nations' report titled 'Progress of the World’s Women 2019-2020: Families in a Changing World’, India’s divorce rates have doubled over the past two decades. As younger couples these days address their differences earlier on, it has not been so easy for people who have been married for many years.

Examples run rampant in Bollywood: just recently Dia Mirza parted ways with Sahil Sangha, her husband of five years, after dating him for six years before that. Sussanne Khan and Hrithik Roshan were married for 14 years.

Gagandeep Kaur, director and clinical psychologist, Unique Psychological Services (USP) explains the reasons behind the phenomenon. “This is an era when a lot of people are independent, not only emotionally or when it comes to work-life, but also financially. The dependence on men has decreased and women aren’t okay with the nonsense anymore. There’s probably a decrease in the taboo as well.”

She continues, “Earlier, the fact that you’re a divorcee was a big thing for people.

There was no social acceptance, people were less willing to live for themselves, and women were expected to sacrifice and compromise. They now have their own identity and they begin to question the quality of their life.”

What leads these women to hang on to marriages for so long is, she says, “So once they feel they’ve completed their basic responsibilities and are in a position to manage the people around them fairly well, they finally see where their benefits and losses lie.”

Lawyer Archit Vasudev, who has handled plenty of matrimonial cases, agrees with Kaur and, adding a legal perspective, says, “Now there are, for instance, women cells that have come in power and you just need to call those and they take care of everything. The woman doesn’t have to worry about harassment.”

Even on the subject of custody of children, which can make the process of divorce incredibly stressful, he says, “In about 80 percent of my cases involving children, both parents, because they are self-sufficient and independent, are happy if one person is maintaining the child and the other person gets the visiting rights. So people are quite practical these days.”

However, with such an increase in divorces rates, one wonders whether people are taking advantage of relaxed laws. However, as per lawyer Sanjiv Saluja, “Our legal system has evolved during the years and our courts and judicial officers, including lawyers, spend a lot of time in mediating between the parties and in counselling. This saves a lot of time and energy for the parties and in case both are unable to resolve their differences, then try to reach an amicable settlement.”

Though, while the rise in divorces does, in fact, indicate a positive trend, there’s a flip side to the argument. Kaur comments, “There were four or five couples I’ve counselled with the common thread between them being ‘we’ve lived with each other for so long, that it’s become boring. I need something exciting in my life.”

According to the psychologist, this indicates flawed thinking. “The couple needs to work on their marriage. As you grow older, work, children and other factors start to take a lot of your time; you need to figure these things out… No one’s willing to go that necessary extra mile,” she concludes.