Women use gossip to compete for a man's attention: Study

New study shows that gossip is essential for interpersonal relationships. 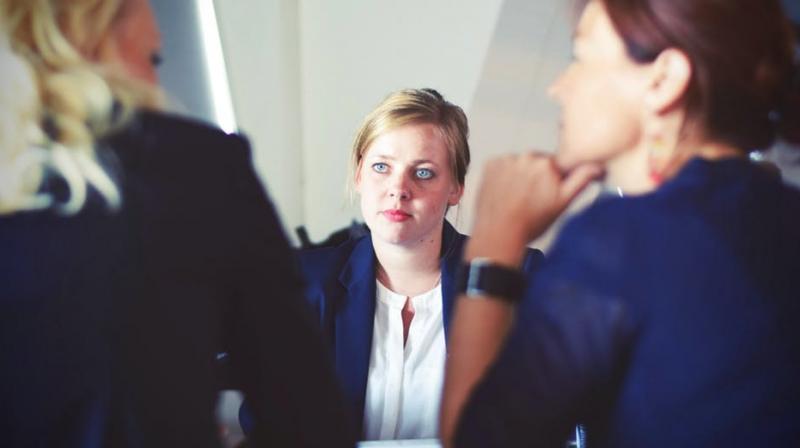 Although both men and women gossip, women are more likely to use gossiping and rumour-mongering as tactics to badmouth a potential rival who is competing for a man's attention, a study claims.

Women also gossip more about other womens looks, whereas men talk about cues to resource holding (eg. wealth) and the athleticism of their competitors.

According to Adam Davis of the University of Ottawa in Canada, gossiping is a highly evolved social skill and an intrasexual competition tactic that relates to women's and men's evolved preferences.

He therefore sees it as essential for interpersonal relationships, and not a flaw of character.

The study, published in journal Evolutionary Psychological Science, provides the first verifiable evidence for a positive link between intrasexual competitiveness, the amount of gossip that people take part in, and whether they are OK with such talk or not.

Scholars agree that gossip has evolved as an efficient way to learn more about others, and to enforce group norms.

It is also a method by which people can learn more about their rivals, and can call into question their reputation, especially when they are vying for the same romantically or sexually desirable mates.

In this study, 290 heterosexual Canadian students between the ages of 17 and 30 years old completed three questionnaires.

One measured how competitive the participants are towards members of the same sex as their own, especially in terms of access to the attention of potential mates.

The other questionnaires measured the tendency and likelihood of the participants to gossip about others, the perceived social value of gossip, and whether it is okay to talk about others behind their backs.

It was found that people who were competitive towards members of their own sex had a greater tendency to gossip.

They were also more comfortable with the practice than others. Women had a greater tendency to gossip than men, and they also enjoyed it more, and saw more value in participating in such chit-chat.

Men were more likely to gossip about the achievements of others. Such talk among women often targeted the physical appearance of another, and was used to share social information.

Women also found gossip to have greater social value, which may allow them gather more information about possible competitors in the game of finding a mate. It may also help to hone their ability to gossip in future.

According to Davis, these findings provide evidence that gossip is an intrasexual competition tactic that corresponds to womens and mens evolved mate preferences.

It also reflects the different strategies used by the sexes in their quest to find suitable mates.

"The findings demonstrate that gossip is intimately linked to mate competition and not solely the product of a female gender stereotype that may be viewed as pejorative," said Davis.

"It is a highly evolved social skill essential for interpersonal relationships, rather than a flaw of character," he said.