Celebrities, animal lovers share insights on how to care for pets this Diwali

Raveena Tandon, Richa Chadda and others speak about ways to make your pet feel safe during the festival of lights. 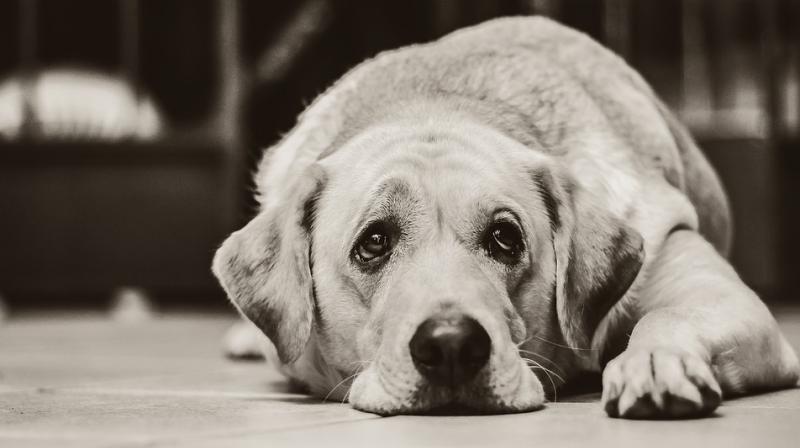 Raveena Tandon, Richa Chadda and others speak about ways to make your pet feel safe during the festival of lights. (Photo: Pixabay)

While Diwali is a time of festivities and merrymaking for humans, each year hundreds of animals across the country suffer immensely from the noisy celebrations. Often hurt from stray crackers, they either lose their limbs or lives or suffer in silence in hidden nooks and corners of cities and towns, plagued by injuries and noise pollution.

The fireworks displays that accompany Diwali can seem more like a terrorist attack than a celebration to the animals who don’t understand that the explosions are meant as entertainment, not bombardment.

Speaking about the trauma that Diwali causes animals, Sachin Bangera, Associate Director of Celebrity and Public Relations, PETA India, says that during fireworks displays, many animals become frightened by the loud noises and run away from their homes.

He elaborates, “The lucky ones end up in animal shelters and are reunited with their families, but others are never found, and some suffer serious injuries or even die as they try to escape the noise.”

Elaborating on what to do with your pets during Diwali, veteran actor and animal lover Raveena Tandon says that companionship during those trying hours is of maximum importance.

“Keep cats and dogs indoors during fireworks displays, and if possible, stay with them,” she says, adding, “Close your windows and curtains, and turn on a radio or TV to help drown out the noise. Make sure your animal companion is wearing a collar and an updated identification tag.”

Famous for her unforgettable role in Gangs of Wasseypur, actor Richa Chadha too takes a stand when she says that one should just cease burning crackers for the sake of animals.

Chadda elaborates, “Starting this Diwali let us say not to firecrackers, whether it be a religious, cultural or any celebratory event.”

She further adds, “We should encourage our friends, family and everyone we know to make this Diwali special for animals, too, simply by not bursting firecrackers! Also, they create noise and air pollution. Everyone can breathe better without smoke from firecrackers.”

Actor Adah Sharma says that Diwali is the time one should be a responsible citizen and keep an eye out for lost companion animals who are wearing collars and tags.

“Take these animals to your local animal shelter, or look after them until their home can be found.”

The actor believes that instead of ear-splittingly loud and dangerous bombs, one should light up their houses with diyas, lamps and other decorative ornaments that are friendly to all.

One should take care by keeping cats and dogs indoors during fireworks displays, and if possible, stay with them, says PETA’s Bangera, adding that turning on a radio or TV helps drown out the noise that scare them.

He further asks owners to make sure that the animal companion is wearing a collar and an updated identification tag.

“Stop people from throwing firecrackers at animals and encourage everyone to be on the lookout for people who tie lit firecrackers to dogs’ tails”, he says concluding, “If anyone needs to report a situation involving an animal in immediate danger, they may call PETA India’s emergency helpline number (0) 9820122602.”

Recently Hamilton resident Fiona MacFarlane recorded her ten-year-old greyhound Charlie laying on his side, shaking and drooling to raise awareness about the devastating effects fireworks have on our pets.

The video which soon went viral saw a poor pooch in agony, whimpering and shivering in fear from all the noise being created by firecrackers.

While it is fun to burst crackers, a little responsible celebration could go a long way in making life easier for innumerable poor creatures.