My parents were concerned with my weight for health reasons, so when I was in the 8th standard they bought me a cycle. 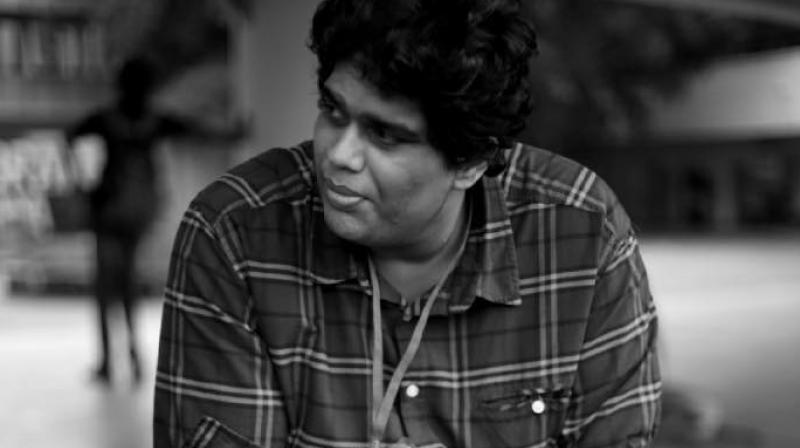 I gave up trying to become a marine engineer and focussed on my biggest passion — comedy (Photo: Facebook)

Mumbai: Body shaming involving discrimination against people over their weight might seem like just kids mocking each other, but it is actually a major issue since it leaves a deep impact on people who are shamed since an early age, hence taking a toll on their self confidence.

One of the various celebrities who faced such discrimination as children is Tanmay Bhat, who is one of the four members of popular stand up comedy group AIB.

In a tell all on Facebook page Humans of Bombay, Bhat reveals his encounter with the problem of body shaming and how he dealt with being the butt of jokes to become one of the most well known stand-up comics in India.

The post isn’t giving any tips on dealing with fat shaming, but is inspiring as an excerpt from the life of a successful comedian, who apparently had the last laugh.