The team estimates there are many potential alien species yet to emerge. 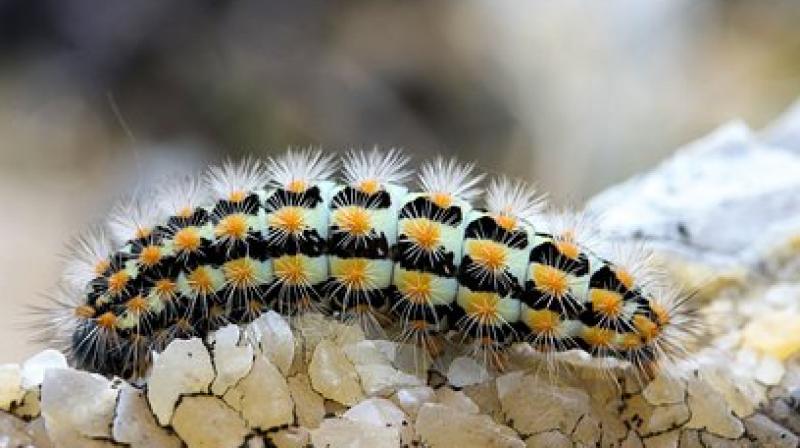 The team estimates there are many potential alien species yet to emerge. (Photo: Pixabay)

The number of newly emerging alien species – those never before encountered as aliens – continues to rise, posing a significant challenge to biosecurity interventions worldwide, according to a study.

Researchers, including those from University College London (UCL) in the UK, found that up to 16 per cent of all species on Earth may be alien species and if they invade new regions, impacts will be difficult to predict.

The study, published in the journal PNAS, analysed a global database of 45,984 records detailing the first invasions of 16,019 established alien species from 1500 until 2005 to investigate the dynamics of how alien species spread worldwide.

Between the years 2000 and 2005, one quarter of records are of species that had not previously been found anywhere as an alien, which is a worryingly high proportion.

Insects, molluscs and other invertebrates have the highest proportion of emerging alien species.

Birds are the only group exempt from the trend, showing the lowest proportions of emerging alien species, with a distinct decline noted recently.

“Humans have been moving species to new places for thousands of years, so we might have expected that most species that have the potential to become aliens would already have done so.
Instead, it seems the pool of new aliens is far from dry,” said Professor Tim Blackburn from UCL and Zoological Society of London.

“While most new records do relate to the spread of species we already knew were aliens, the fact that one in four relates to a completely new alien species is both surprising and troubling,” said Blackburn.

Previously, growth in alien species numbers has been largely attributed to increases in import volumes, human mobility and land-degradation.

However, statistical models in this study suggest that the high proportion of emerging alien species cannot be solely explained by these drivers and is actually likely to be due to the incorporation of new regions as a source of potential alien species.

The team estimated that there are therefore many potential alien species yet to emerge.