Gentile has repeatedly denied knowing the whereabouts of any of the art, valued at an estimated $500 million. 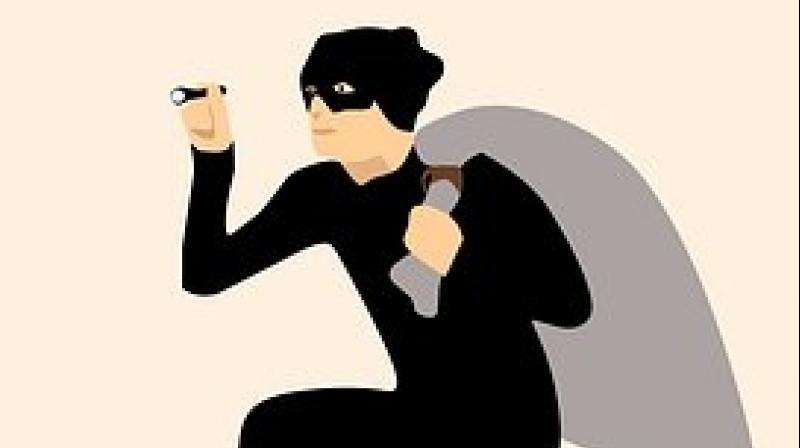 The man admitted in 2017 to illegally selling a loaded firearm to a convicted killer. (Photo: Pixabay)

An 81-year-old alleged mobster who police believe may be able to solve the largest art heist in US history was sentenced on Tuesday to 4-1/2 years in prison after pleading guilty to illegally selling guns to a convicted murderer.

Robert Gentile admitted last year to illegally selling a loaded firearm to a convicted killer. His lawyer said he was caught in a Federal Bureau of Investigation sting aimed at pressuring him into providing details on paintings stolen from Boston’s Isabella Stewart Gardner Museum in March 1990.

Gentile has repeatedly denied knowing the whereabouts of any of the art, valued at an estimated $500 million.

At a 2015 hearing, prosecutors said Gentile was secretly recorded telling an undercover FBI agent that he had access to at least two of the paintings and could sell them for $500,000 each. Gentile denies knowing where the artwork in.

At Tuesday’s hearing, a federal judge rejected Gentile’s plea that he be sentenced to the nearly three years he has already spent in custody since his April 2015 arrest.

“I wish you could see in your heart to let me go home,” Gentile told US District Judge Robert Chatigny. The judge dismissed the request, saying, “You don’t really accept responsibility. This is who you are. This is the life you lived.”

Gentile underwent a psychiatric evaluation and was found competent after claiming in September he had lost his memory. US Attorney for Connecticut John Durham said recent calls between Gentile and his wife monitored by prison officials showed no indication that Gentile’s memory was failing.

The Gardner heist was carried out by two men dressed in police uniforms who apparently overpowered a night security guard who had buzzed them in. They made off with 13 artworks including Rembrandt’s “Christ in the Storm on the Sea of Galilee” and Vermeer’s “The Concert.” None have been recovered.

A 2012 search by the FBI of Gentile’s home turned up a handwritten list of the stolen art, its estimated value and police uniforms, according to court documents.

The museum is continuing to offer a $10 million reward for information leading to recovery of the stolen art.