The centre was established in 2010, and provides critical medical treatment and lifetime care to the elephants. 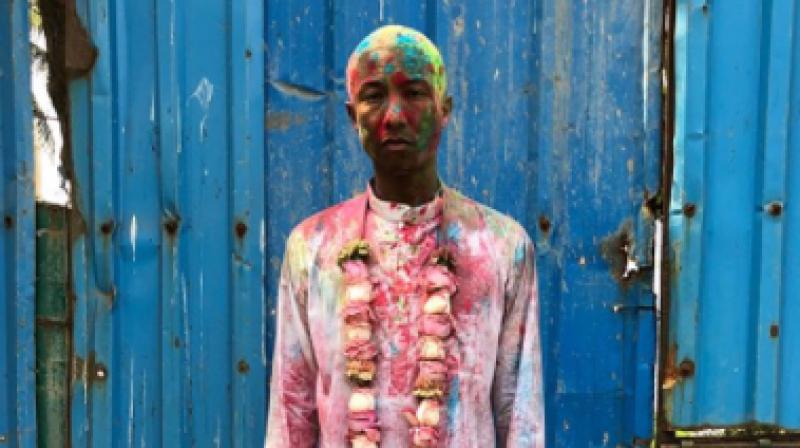 Multiple Grammy winner Pharrell Williams on Tuesday visited an elephant conservation and care centre in Mathura to extend his support to the protection of the wild animal in India.

The 44-year-old musician interacted with the staff and extended his support to promote protection and conservation of elephants in the country.

“Congratulations Wildlife SOS and good luck for the universal work that you do here and the effect you have on anyone who sees this,” Williams said in a statement.

The Happy singer arrived on his maiden visit to India last week to celebrate a Holi event hosted by Padmaavat star Ranveer Singh.

Geeta Seshamani from the NGO, Wildlife SOS said Williams support to the cause would bring global attention to the plight of the wild animal in the country.

“He was visibly moved by the story of the rescued elephants and what they had endured before they were rescued,” she added.

The centre was established in 2010, and provides critical medical treatment and lifetime care to the elephants.