The Duke and Duchess of Sussex welcome a baby boy into the world. 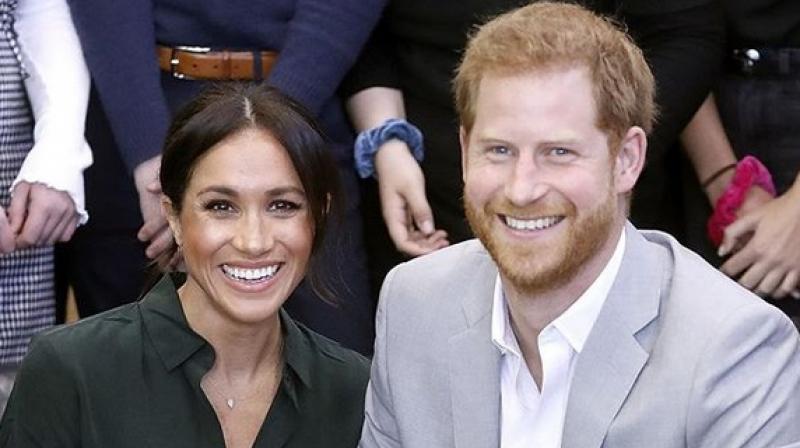 According to the statement by the Buckingham Palace, Prince Harry was by Meghan's side through out the entire birth. (Photo: Instagram)

London: Meghan Markle and Prince Harry welcomed a baby boy into their royal House of Sussex just a few hours ago. Meghan, the Duchess of Sussex and wife of Britain’s Prince Harry, went into labour in the early hours of Monday, Buckingham palace said in a statement.

“The Duchess went into labour in the early hours of this morning. The Duke of Sussex (Harry) was by Her Royal Highness’ side. An announcement will be made soon,” the statement by the Kensington Palace previously mentioned.

The baby boy will be the first bi-racial individual born into the British royal family. According to the statement by the Buckingham Palace, Prince Harry was by Meghan's side through out and the baby weighed 3.2 kgs (7lbs 3oz) at birth.