Cockroaches are slowly becoming resistant to pesticides and the future could be scary. 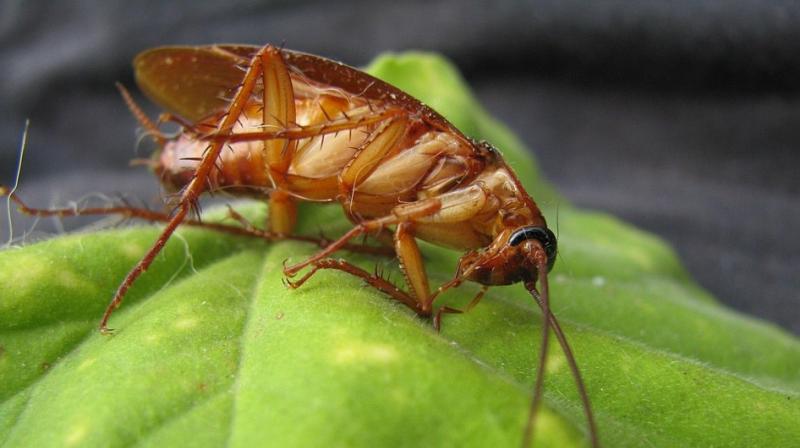 German cockroaches, the most common species found the US and Australia are slowly becoming resistant to the pesticides that were previously used to kill them. (Photo: Pixabay)

Cockroaches are one of the biggest household pests. They are also carriers of diseases and are extremely unhygienic to have in the house. For generations, people have been using pesticides to get rid of the cockroaches in the house. But they are slowly becoming impossible to kill by pesticides.

The United States housing department conducted a study which discovered that the German cockroaches, the most common species found the US and Australia are slowly becoming resistant to the pesticides that were previously used to kill them, reported The Guardian.

The study, published in the Scientific Reports, used three different professional-strength mixes of pesticides, changing them every six months. They were rotated with three different types of insecticides, and a mix of both was sprayed for two months. Abamectin gel baits were applied monthly in an area where the cockroaches have been found to have a low resistance to abamectin.

“If you have the ability to test the roaches first and pick an insecticide that has low resistance, that ups the odds,” the study’s lead author Michael Scharf said. “But even then, we had trouble controlling populations.”

Subsequent research showed that cockroaches were capable of developing cross-resistance to several types of pesticide. This means that if they survived one kind of spraying, chances were high that they would survive a different class of pesticides too. This was contrary to the old belief where it was believed that the cockroaches are resistant to only one class of pesticide.

“We would see resistance increase four- or six-fold in just one generation,” Scharf said. “We didn’t have a clue that something like that could happen this fast.”

German cockroach breeding rates are quick, they can have over 50 offspring in just three months. This way, they can expand to over 10 million descendants spanning four generations in just one year. This would then quickly render the pesticide mix ineffective.

“Cockroaches developing resistance to multiple classes of insecticides at once will make controlling these pests almost impossible with chemicals alone,” Scharf said.

If this trend continued, pest control would have to use a mix of traps, improved sanitation and vacuuming to eradicate cockroaches from a house/area.