For warriors of the Heel!

Walking up to someone and trying to start a conversation could be viewed with suspicion or create anxiety and pressure too. 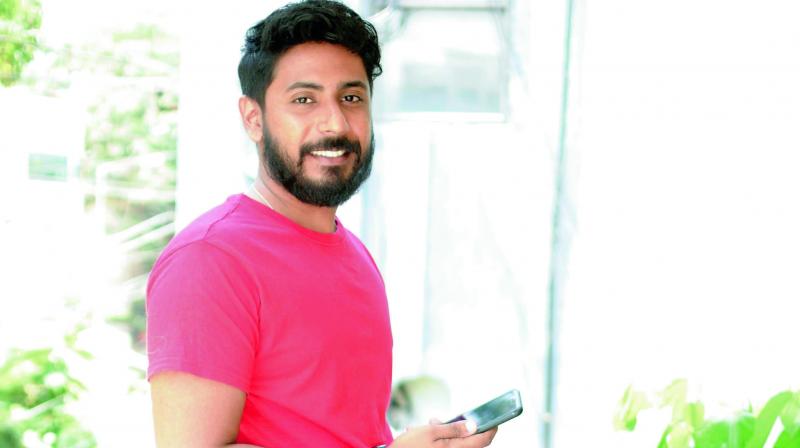 At a time when dating apps are ruling the roost comes a networking app, exclusively meant for smart, strong and sassy women of today. Called Heel the World (the pun not lost on us), this city-based app is connecting women from across the country and helping them not just create dynamic relationships, but be heard, inspired and understood. We hear from its founder, Bengaluru-based Able Joseph for more.

When the 30-year-old created Aisle, a curated community for single Indians, two years ago, he notes that there were several requests from women to connect with other women for platonic relationships. Walking up to someone and trying to start a conversation could be viewed with suspicion or create anxiety and pressure too.

“The intention behind this is to build a platform to connect women from across India, without having to worry about running into the male gaze and awkward propositions which women come across even on popular social netwo rks,” he says about the app that hopes to steer clear of gender bias and creates opportunities instead of competition.

It also hopes to give courage to voice their opinions and concerts knowing that they are no longer alone in everything they face as a woman in this society. With over 31,000 people following the app on Facebook alone, it works quite simply. Any woman in India can log in using their Facebook account and choose from over 16 communities spread across pet lovers, entrepreneurs, mothers, expats, foodies, travel bees etc. Women can browse profiles of users with similar interests and ‘like’ them to establish a connection and get chatty, even creating groups!

“When a woman knows that she is right, strong, and supported by an army of people who believe in her, she empowers herself to rise. Her status changes from what is often perceived as a victim or a survivor to a warrior and a conqueror. That is the change we hope this app will bring about, with women who accept each other and help each other grow,” he explains of their agenda. For Able, a ‘startup’ was never a part of his vocabulary either. “I’ve always wanted to do something creative. If ever I move out of tech, it’ll mostly be for music, movie or art,” Able enthuses. Now, he does feel proud of how far he’s come – “One of my proudest moments has been when my mother remarked that there finally was an app that she could use too,” he smiles.