Comedian Utsav Chakraborty has been strongly criticised and taken to task for his perverted behaviour online. 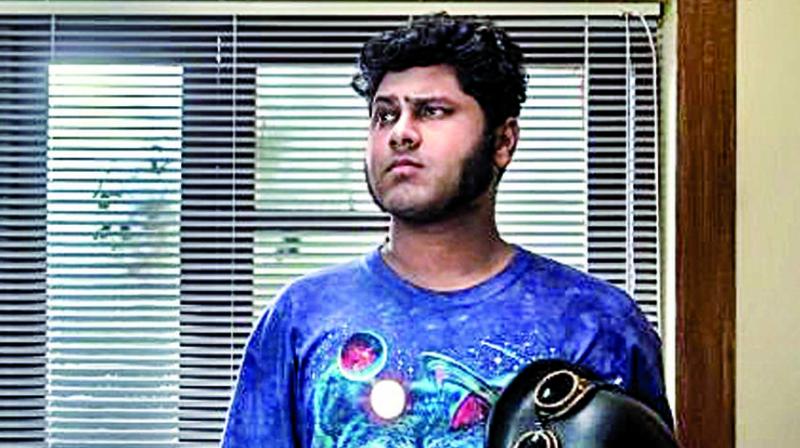 Indian Twitter has been filled with rage over the last 24 hours and rightly so. Popular comedian Utsav Chakraborty has been called out by several women for sending unsolicited pictures of his genitals and indulging in perverted behaviour. Writer and comic Mahima Kukreja opened up about how Utsav sent her a picture of his private parts and later cried that his career would be ruined if she spoke up about it. Post this, several women opened up to Mahima about being subjected to harrassment by Utsav who asked them for ‘nudes’ and toplness photos, both on Snapchat and Twitter. Utsav, on the other hand, gave out a rather unconvincing statement where there was no sign of an apology and he blamed his autoimmune illness for this.

Gender rights activist, Megha Prashar says, “Comedy is an important tool to point at the issue of contemporary importance. This means there is a lot of responsibility on the comedians. However, this kind of news makes one wonder about the levels to which we need to remain vigilant.”

Reacting to this, comedian Seema Rao says, “Any picture sent has to be consensual, even if it’s the man’s own selfie. I’m glad girls are raising their voices. Men need to understand their boundaries. So many Indian men learn from what movies have taught them – no means keep hitting on a woman until she likes you! Coming to the comedy circuit, just because a female comic has adult jokes in her set, it doesn’t mean a fellow comedian can make such advances towards her.”

As for All India Bakchod, the comedy collective that Utsav was once part of, it issued an immediate statement stating that they’d removed the comedian’s videos from their channel. A comic who was supposed to work with Utsav on a comedy tour reveals, “We removed him from our line-up after we heard of his untoward behaviour towards women.” 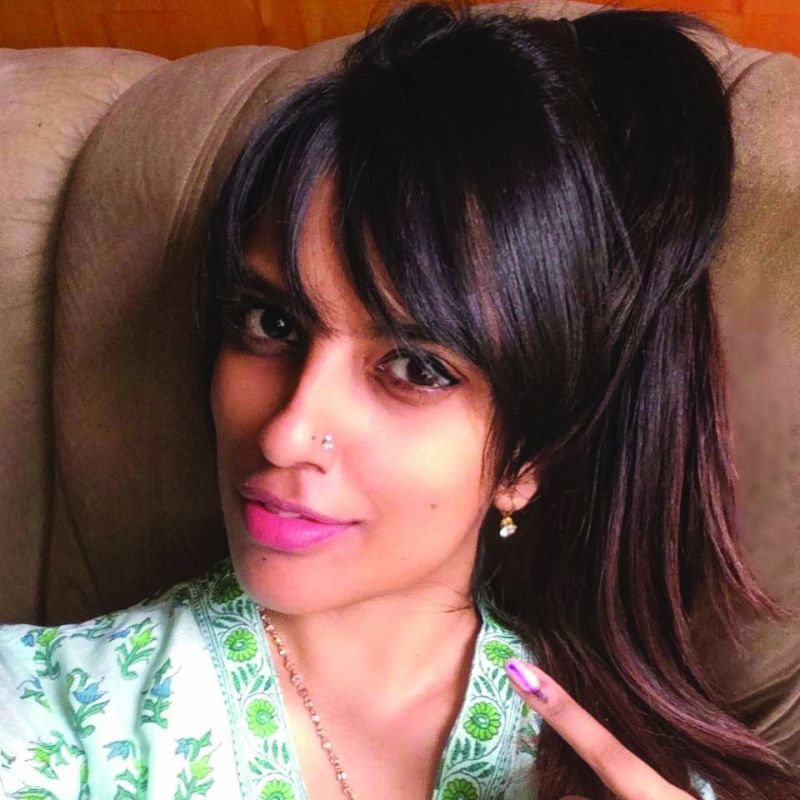 When the news of Utsav’s misbehaviour broke, another Twitter user came forward accusing social media celebrity Anurag Verma (knows for his vines and rib-tickling tweets) of behaving inappropriately and asking for nudes. Anurag later apologised and ridiculously stated that he saw ‘asking for nudes’ as a meme.

Film editor Archana Ammal Kumar expresses, “What’s truly appalling is that women have risked their mental health to talk about their trauma, and all they receive in return is cruel jibes and feeble apologies. It’s worrying that women have to give up their survivor status to face their own demons and bring creeps in line, when the fair thing would be for men to correct their peers and friends when they hear a woman’s story. The silence from seemingly ‘decent men’ is deafening. No longer should sexual predators be allowed to hide behind their facade of successful careers and pseudo character endorsements. We must believe survivors, their stories are important. The only way the law can take its course is if we encourage and support survivors to come forward with their stories, promising swift criminal action.” 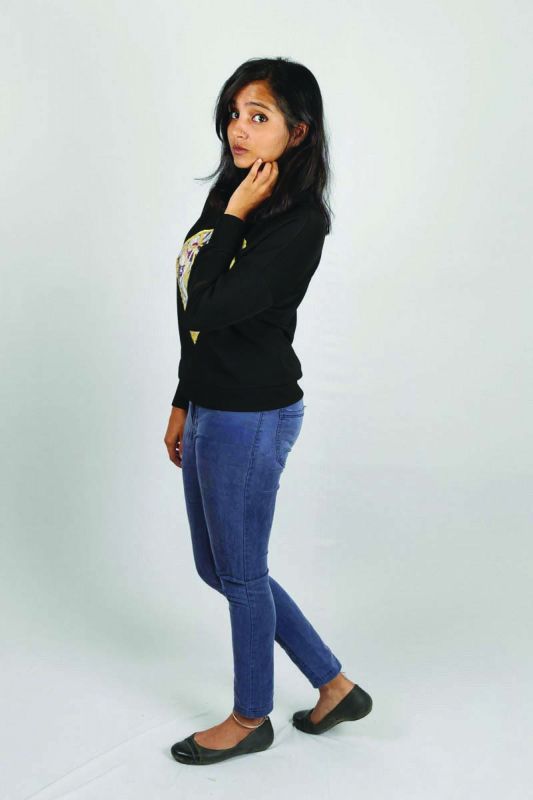 Talking about the dilemma women face when opening up about harrassment, stand-up comic Sneha Suhas, who was recently subjected to vile sexual threats online says, “ I was shaken and had to think before speaking up — what if I get harrassed/victim-shamed for it. I was wary of people blaming me for being a public figure and making edgy jokes when men are around.”

The Utsav Chakraborty incident has sparked  off a #metoo movement on Indian Twitter and we truly hope this gives more courage to survivors of sexual assault/harrassment to come forward and share their experiences with less/no fear.

Rupen Paul says, “It is very sad that so many women had to go through so much trauma. So many people are being called up as offenders. People like Utsav are pulled up because they are famous. There are many other regular people too who do the same. I think it’s good that people are re-evaluating several things at this point in time. It has forced us to look inwards and think of being better people. It’s good that this issue is becoming a talking point, and men are being made answerable for their wrongs. 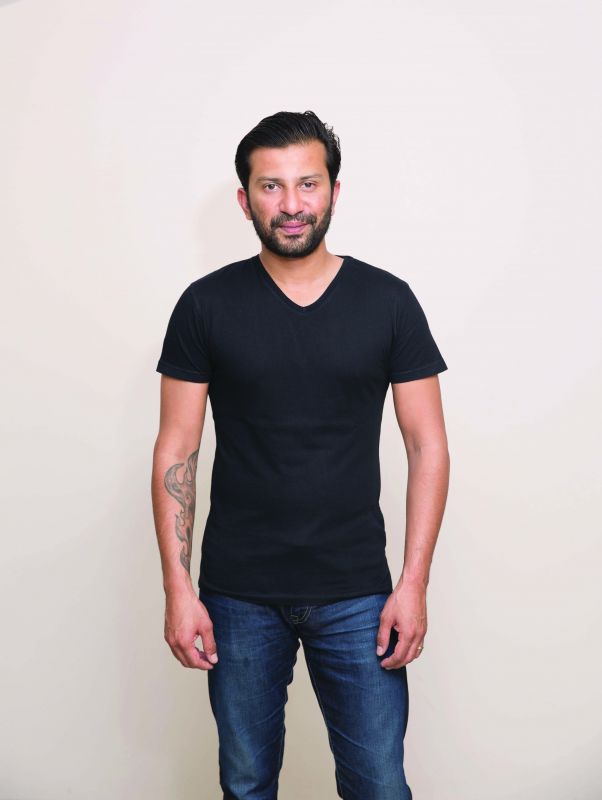 I also really hope Utsav changes. I know Utsav and as much as what he has done is wrong, I hope he now makes amends and changes for the better. It’s right on the part of AIB as an employer to remove all his videos as this will show people who want to work in AIB that they are safe and if something happens, AIB has their backs. “

Sundeep Rao says, “Sometimes it is not acceptable to go past a certain line. Most comedians don’t have exposure. They don’t know how to deal with women. They haven’t had the exposure to such kind of attention. These kind of platforms give them the access without the know-how. And it is basic upbringing. Anyone who behaves in a perverted manner is a pervert. I know Utsav and we have worked together in the past. He had claimed that he was going through a mental issue but he can’t use that as a leverage for what he has done. Just because you’re a guy who goes up on stage to get laughs, doesn’t mean it gives you the right do what you want. When someone finds you funny, it doesn’t mean they also find you hot. He has crossed a fine line and it’s disgusting to send pictures of your private parts to someone when they don’t want it in the name of flirting.