Waterside Inn in Berkshire will no longer tolerate eager social-media snappers in its prestigious dining room. 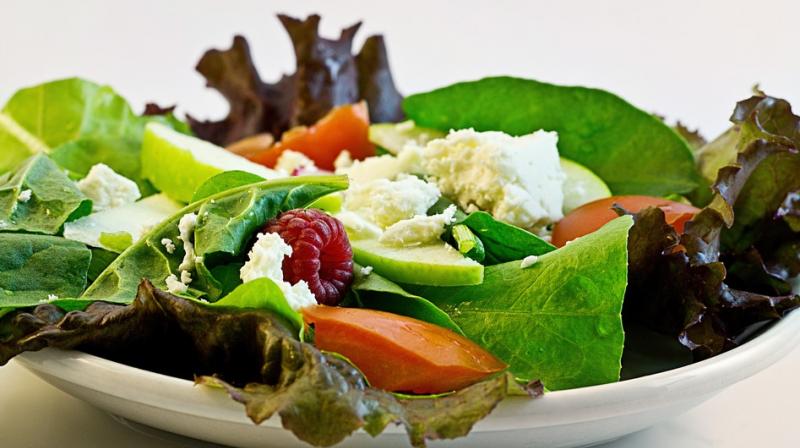 Founded by Michel Roux and his brother Albert in 1972, he acclaimed French-inspired establishment is now run by Michel’s son, Alain. (Photo: Pixabay)

Going completely against social trends, a British restaurant that holds three Michelin stars has banned diners from photographing their food. The Waterside Inn in Berkshire has decided that they will no longer entertain eager social-media snappers in its dining room.

Founded by Michel Roux and his brother Albert in 1972, he acclaimed French-inspired establishment is now run by Michel’s son, Alain. Roux clearly maintains a strong influence over the restaurant’s rules and regulations.

“I’m really getting so upset about people taking pictures,” the 76-year-old chef told the Daily Mail, who instructed staff to put a card up on the restaurant’s door saying “no photos, please”.

Roux’s vexation with photographing food is that he feels a photo cannot represent the quality of the flavours. The riverside restaurant, dubbed as a “classic French” eatery by Michelin, however, is  not the only leading restaurant to have imposed a “no photos” policy.

In 2014, a group of top chefs in France launched a campaign to ban the practice all together, claiming it spoiled the atmosphere of dining out.