According to him, earthquake could shake Indian Ocean in December triggering massive tsunami which could affect countries. 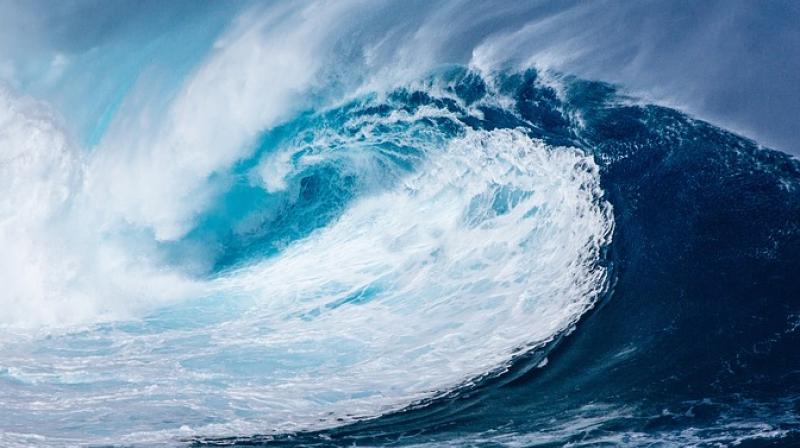 According to the letter by Kalayil 11 Asian nations could be affected by the quake, including China, India, Japan, Nepal, Indonesia and Afghanistan. (Photo: Pixabay)

An Indian man who claims to have an “extrasensory perception” has sent a letter to the PM Narendra Modi predicting a calamitous tsunami by the end of 2017.

According to the letter sent in September, Babu Kalayil warned a devastating earthquake could shake the Indian Ocean in December and trigger a massive tsunami which could affect seven Asian countries, including Pakistan and India.

According to the letter by Kalayil 11 Asian nations could be affected by the quake, including China, India, Japan, Nepal, Indonesia and Afghanistan.

Following that, another letter has been doing the rounds on the social media in which the Earthquake Rehabilitation and Reconstruction Authority (ERRA) acting deputy chairman allegedly directed that standard operating procedures (SOPs) on the matter may be prepared.

The second letter seems to suggest that the absurd prediction has been taken seriously by officials in Pakistan.

As per ANI reports, Kalayil’s prediction of a major tsunami has put officials in Pakistan to work. Pakistan’s top intelligence agency has reportedly warned the Earthquake Rehabilitation and Reconstruction Authority (ERRA), the body responsible for disaster management, to take precautionary measures.

The letter from ERRA read, “An Information Report has been received from DG, Inter-Services Intelligence that there is, reportedly, likelihood of large scale earthquake, as being expected, in the Indian Ocean in near future which may vigorously shake the Asian continental areas, including Pakistan.

It went on to add, “There is, therefore, a need to sensitise concern departments to be on vigil and take care of any natural disaster.”