Sajida was living without her only source of income until authorities reached out and accepted her doctor's fingerprints following outrage. 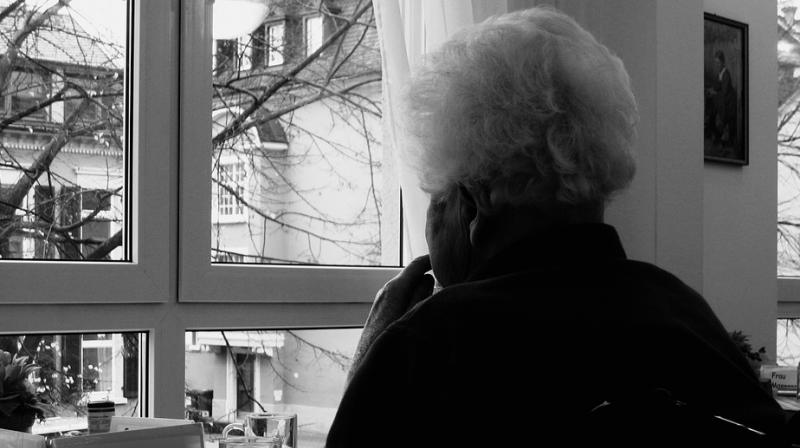 The death of a girl due to starvation in Jharkhand after she was denied food due to the absence of an Aadhar linked ration card created furore across the nation a couple of months back. The incident came at a time when the scheme has been in the midst of controversy.

Now a 65-year-old blind leprosy patient from Bengaluru has been deprived of her pension of Rs 1000 a month after failing to provide biometrics to prove her identity. Sajida Begum wasn’t able to provide retina scans and finger prints since she is blind and has lost her fingers and toes.

She stays as an inpatient at a hospital in Bengaluru and lived off her pension after her children abandoned her years back. But now the absence of biometrics to register Sajida as a pensioner has led to her only source of income being blocked.

The woman never had an Aadhar card and local authorities demanded one from her in August. Her pension was stopped since then as she went without any income for three months until outrage over the issue forced authorities to reach out.

They have accepted the finger prints of Sajeda’s doctor in her place as reported by the New Indian Express.