Solving the case of mistaken identity, a team of Japanese researchers have identified and clarified biological name of fish. 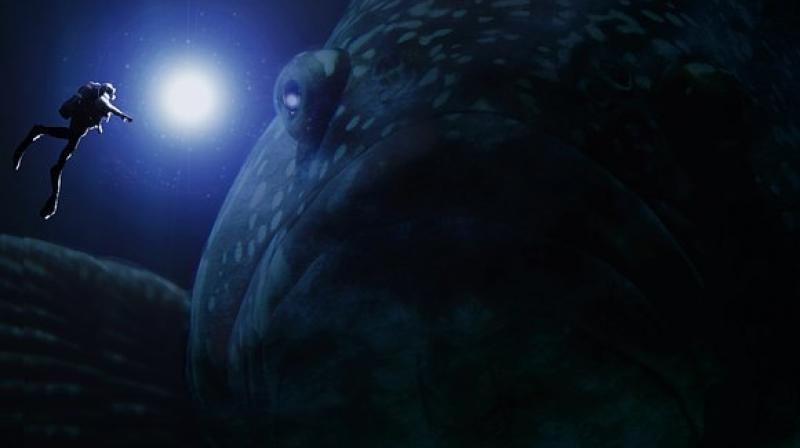 Solving the case of mistaken identity, a team of Japanese researchers have identified and clarified biological name of the world's heaviest bony fish ever caught.

According to researchers from Hiroshima University, female Mola alexandrini specimen of 2,300 kilogram and 2.72 meter caught off the Japanese coast (Kamogawa, Chiba) in 1996 as the heaviest bony fish ever recorded, and not, as originally thought, Mola mola ocean sunfish species.

Lead author Etsuro Sawai explained that the bony fish have skeletons made of bone rather than cartilage, as is the case for sharks or rays.

"The world's heaviest bony fish that has been actually weighed and recorded to date is a specimen of Mola alexandrini, not Mola mola," Sawai added, who believes that there could be even bigger examples of this species alive in the ocean.

The team referred to more than one thousand documents and specimens from around the world - some of which date back 500 years.

Their aim was to clarify the scientific names for the species of the genus Mola in fish.

They studied, dissected and measured 30 specimens of the remaining two Mola species (Mola species A and Mola species B) including fresh and preserved samples from different collections in the world.

Information was obtained from photographs and from historic and recent records.

The team set out specific morphological characteristics and made notes on the distribution of the different species.

This led them to conclude that the species names Mola mola (Mola species B) and Mola alexandrini (Mola species A) should be used.

They also proposed "bump-head sunfish" as the new common name for Mola alexandrini because of the very prominent shape of its head.