Activists from around the world campaign for treaty to end violence against women. 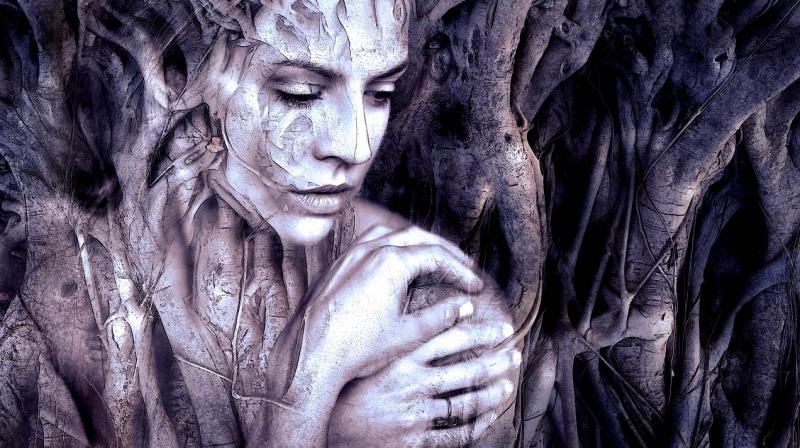 Violence against women and girls is the most widespread human rights violation on Earth. (Photo: Representational/Pixabay)

UN: Women's rights activists from 128 nations launched a public campaign recently for an international treaty to end violence against women and girls, a global scourge estimated by the United Nations to affect 35 per cent of females worldwide.

The campaign led by the Seattle-based nonprofit organisation, Every Woman Treaty, aims to have the UN World Health Organization adopt the treaty with the goal of getting all 193 UN member states to ratify it. "Violence against women and girls is the most widespread human rights violation on Earth," the organisation's co-founder and chief executive, Lisa Shannon, told The Associated Press in an interview Monday ahead of the official launch.

"All the efforts that people put into development, education, women's empowerment, economic opportunity are being squashed when women are not physically safe. It's a global pandemic. ... We cannot make progress as a species without addressing violence against women and girls," she said.

The activists want the treaty to require countries to take four actions that have proven to lower rates of violence against women:

— Train police, judges, nurses, doctors and other professionals about such violence, which leads to increased prosecution of perpetrators and better treatment for survivors.

— Provide education on preventing violence against women and girls, which research shows has an influence on boys' and men's attitudes and actions, and encourages women and girls to demand their rights.

Eleanor Eleanor Nwadinobi of Nigeria, a member of Every Woman Treaty's steering committee, said the other critical issue is funding, which "is absolutely essential" to enable governments, especially in developing countries, to carry out this essential work to combat violence against women and girls.

Shannon said the activists are modelling their campaign after the efforts that led to the successful treaty on eliminating land mines, which took force in 1999 and the treaty aimed at limiting the use of tobacco, which was the first pact negotiated under WHO auspices and entered into force in 2005.

She expressed hope that a treaty tackling violence against women and girls would lead to a USD 4 billion-a-year fund for financing global action, "which would be about a dollar per female on Earth."

More than 4,000 individuals and organisations have signed what she called "a one-page people's treaty" that condemns all forms of violence against women and girls, outlines the actions sought in a treaty, and urges nations to adopt it. Among the signatories are Nobel Peace Prize winners Shirin Ebadi of Iran, Tawakol Karman of Yemen and Jody Williams of the United States.

Shannon said the activists are seeking 20 countries to lead the campaign for the new treaty. First, she said, they need the World Health Organization to approve a resolution seeking a report on the role a treaty would play. "Our goal is to have the resolution introduced at the 2020 World Health Assembly," which she called very ambitious.

Once a report is written, Shannon said, the World Health Assembly would have to approve the process for drafting a treaty. "The largest obstacle I see is to fight the apathy," she said. "When you're asking for global systems change and genuine commitments, even people who are pro-women's rights will question whether or not it's needed, will say it's unnecessary — and this is something the tobacco and land mines and disabilities treaties faced."

Shannon said the biggest immediate challenge is finding countries willing to take on a leadership role and getting people to understand this is "an opportunity that we have to take right now" because "we are not going to advance" unless violence against women and girls is addressed.