A ceremony to recognise movies across eight languages, where director Zoya Akhtar will announce nominations. 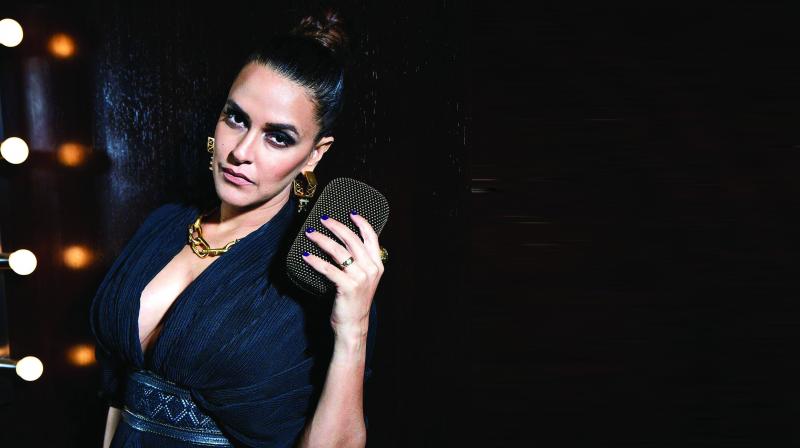 Vernacular language movies will celebrate critics choice awards, where eight languages are being recognised for their work to promote the best of talents in filmmaking, story-telling, acting, direction, among others.

After a successful outing at the Critics’ Choice Short Film Awards, the Film Critics Guild (FCG) and Motion Content Group (MCG) are coming together to present the first-ever film awards, the only title after the prestigious National Film awards to award filmmaking in eight major languages.

The nominations will be announced by film director, Zoya Akhtar during the first week of April 2019, while the ceremony will take place on 21 April.

The Film Critics Guild is a geographically diverse cross-section of professionals to streamline the ethical and quality standards for film criticism in India. It is dedicated to maintaining the highest level of integrity amongst its members and evaluating works of cinema that stand apart in their storytelling.

Anupama Chopra, chairperson, FCG feels, “Our opinions reach millions including 32 lakh on twitter alone! We hope these awards will contribute to setting and raising standards for films in the country.”

The idea is to recognise and honour great storytelling from different parts of India that represent the diversity of the industry.

“We believe CCFA can become a benchmark in the years to come by which quality films will be recognized and the masters of this craft can be given their due honour,” says Sudip Sanyal, business head at Motion Content Group India.