Prince Andrew’s ex-wife is among 600 guests invited to ceremony in St George’s Chapel at Windsor Castle and to reception later. 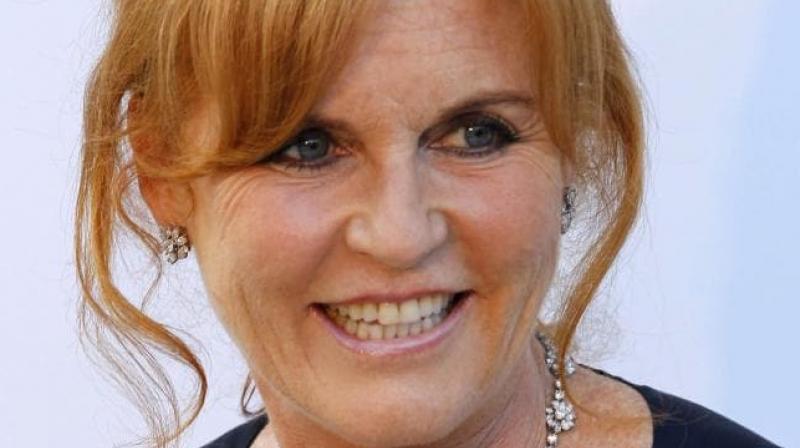 The Duchess of York is said to be ‘deeply unhappy’ after being left off the Royal Family’s ‘inner sanctum’ guest list for this month’s royal wedding. (Photo: AP)

According to sources the Duchess of York has been left off the UK royal family’s ‘inner sanctum’ guest list to this month’s royal wedding.

She is said to be ‘deeply unhappy’ for being left off.

Prince Andrew’s ex-wife is among 600 guests invited to the ceremony in St George’s Chapel at Windsor Castle on May 19 and to the reception that is being held afterwards in St George’s Hall, it can be confirmed.

However, while Andrew and their children, Princess Beatrice and Princess Eugenie, have also been sent coveted invitations for a second, private evening reception for 250 being thrown by Prince Charles for the couple, Sarah is most definitely off the guest list for that.

Sources say that the 58-year-old duchess has been complaining about the snub even though many in the royal household think she should count herself lucky to be going at all.

Earlier it was revealed that Prince Harry personally intervened to make sure she had an invitation to his wedding to Meghan Markle and the first reception after years in the royal wilderness.

It is believed that Sarah has already been introduced to Meghan by Harry, who is close to his cousins Beatrice and Eugenie, but it is thought that Charles, who is paying for the evening reception at Frogmore House, doesn’t approve.

According to a story published in MailOnline, an insider has been quoted as saying, “Numbers are limited to the evening party, she is not a member of the Royal Family any more and Prince Charles simply doesn’t have time for her.”

The duchess wasn’t invited to the Duke and Duchess of Cambridge’s 2011 wedding at Westminster Abbey, which was a much larger occasion than Harry and Meghan’s ‘intimate’ family ceremony, and took herself off to a spa in Thailand to lick her wounds.