Regular concrete will have a strength of about 4,000 pounds per square inch (psi) - that is maybe the weight of an SUV on every square inch. 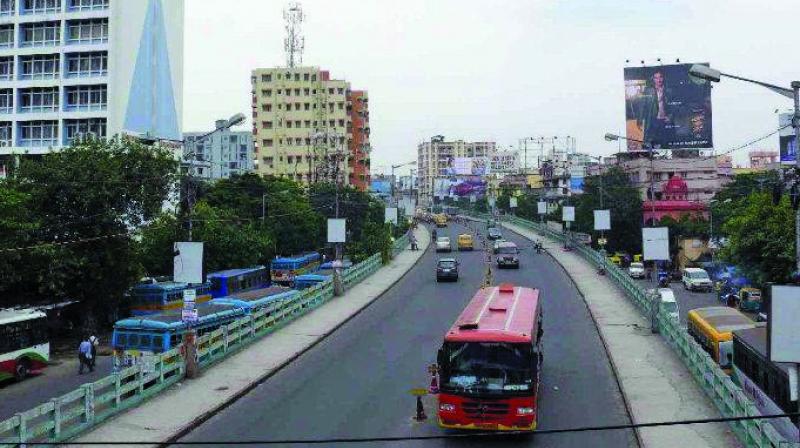 A key ingredient in UHPC that is not in regular concrete is steel fibres. (Photo:File )

US researchers have developed an ultra high-performance concrete formula which is stronger and more durable than conventional versions, and could lead to roads and bridges that last longer and are cost effective.

Ultra high-performance concrete, or UHPC, has been on the market for a while under a small handful of brand names, said researchers from the University of Michigan in the US.

However, high prices have kept it out of widespread use, they said.

"Regular concrete will have a strength of about 4,000 pounds per square inch (psi) - that is maybe the weight of an SUV on every square inch," said Sherif El-Tawil, a professor at the University of Michigan.

To get UHPC, El-Tawil removed the gravel in favour of different types of sand.

Using ideas from the pharmaceutical industry, his team carefully selected the particle sizes of the sands so that the resulting UHPC mixture has a structure that is densely packed.

Higher density leads to fewer voids inside, reducing the opportunities for water to penetrate and cause problems during the freeze-thaw process. The dense packing is also the reason why UHPC is so strong, researchers said.

To reduce the carbon footprint of the material, he used a byproduct of the steel-making industry (ground slag) to replace a significant portion of the cement and, at the same time, help increase the packing density.

A key ingredient in UHPC that is not in regular concrete is steel fibres.

"Steel fibres add strain-hardening properties to the concrete. So basically, once it yields, the concrete will take a lot more load before it ultimately fails," said Isaya Miyata from the University of Michigan.

While the fibres themselves are small, roughly a half-inch in length, they have an outsize impact on the final price of UHPC.

They come from chopped-up thin wires such as those used in steel-belted tires. There arent many other uses for them, therefore they are quite expensive.

Because of the fibres, the UHPC created at University of Michigan is still more expensive than regular concrete. But it represents a 70 per cent price drop from the UHPC brands currently on the market.

As the cost of steel fibres drops with increasing demand, the cost of the concrete would also fall.

"Our UHPC brings down the cost of long-term maintenance," El-Tawil said.

"It is still more expensive than regular concrete, but if you consider the effect over the lifetime of a bridge, then the cost becomes very competitive," he said.