Boiling heat in China has allowed a woman to cook fish on her car hood. 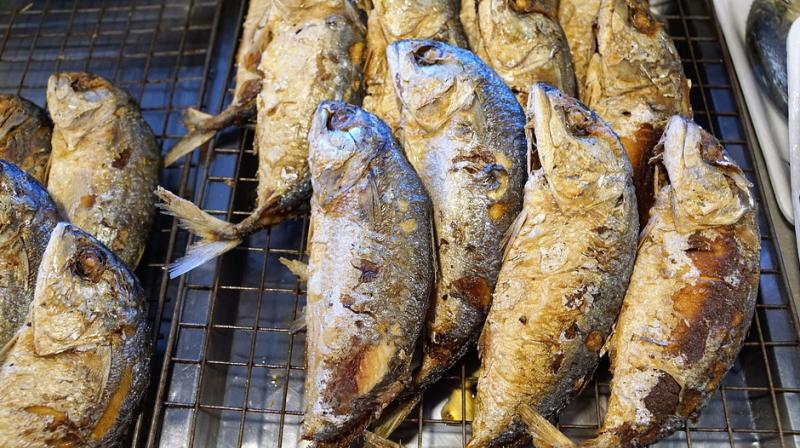 Something similar happened in India last year when a man was filmed cooking an egg on a road in Odisha. (Photo: Pixabay)

No stove? No problem! A women in China has managed to cook steaming-hot fish on her car hood. The internet has always been flooded with bizarre videos of people cooking eggs on the road, but this year things have gone to the next level. An offbeat incident just occurred in China, where a woman was reported cooking fish in sizzling 40 degrees temperature. According to sources, five fish were laid out on her car hood, as she flipped the fish with chopsticks to cook it evenly. The crispiness of each fish is appalling, as the skin of the fishes look well cooked.

People are shocked by this incident in the city of Binzhou, located in eastern China’s Shandong province.

The amazement was reflected on micro-blogging site Twitter, where multiple mixed reactions were reported.

“Is it so hot that fish is cooked on car hood?” said a twitter user. Many users have commented that it is “Amazing” seeing a woman cooking fish roadside. However, critics showed disgust as they questioned China’s ethics and animal welfare laws. “This is disgusting. Makes me sick. China has zero animal welfare laws. How sad and you promote this. Disgusting country.” tweeted by Kim Adams, as a response to the post on People’s Daily China.

Regardless of the criticism, this bizarre incident has left people shocked. Something similar happened in India last year when a man was filmed cooking an egg on a road in Odisha. The state was experiencing an intense heat wave with temperatures touching 45 degrees. A video shared by news agency ANI showed the man cracking an egg into a frying pan on the road. In less than a minute, the egg was prepared.