But on the flip side the film also portrays stalking and identity theft in the form of fake profile in a non-threatening way. 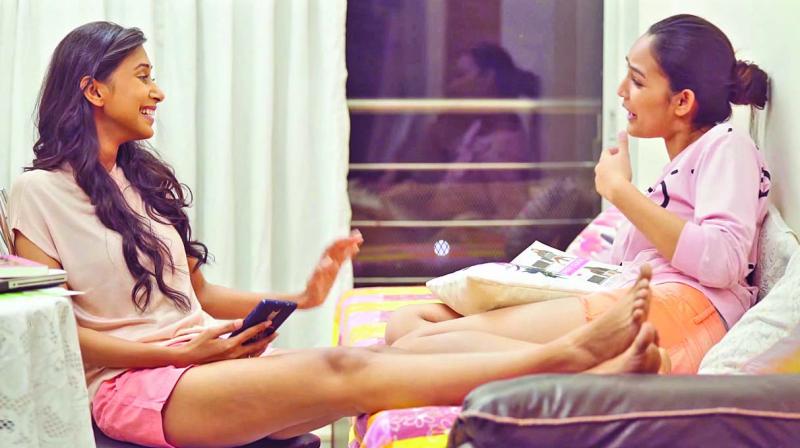 In the new age world where everything is on internet, is finding love on the internet also the way to go. ‘Destiny’ has an interesting take on it.

The era of clichéd romantic stories has gone and the new age love stories are taking the centre stage. There is a need for realistic love story instead of just fairy tail romance, depicting the reality of relationship with all kinds of emotions like excitement, nervousness, jealousy and envy is what going to keep the audience engaged. And that's what exactly Vikkramm Chandirramani has done in his latest short film ‘Destiny’

A love story with a twist, ‘Destiny’ has won six awards at various film festivals like the Best Foreign film award at ‘Ridgewood Guild International Film Festival’ and Best Comedy film in UK Monthly Film Festival. Talking about his experience Vikkramm says, “The idea of ‘Destiny’ came from a forum on a website I run where people were making confessions without revealing their identity. In one of the forum threads, a young woman confessed to harassing her ex by creating fake profiles. I fictionalised it to turn it into a short story which then became ‘Destiny’.” 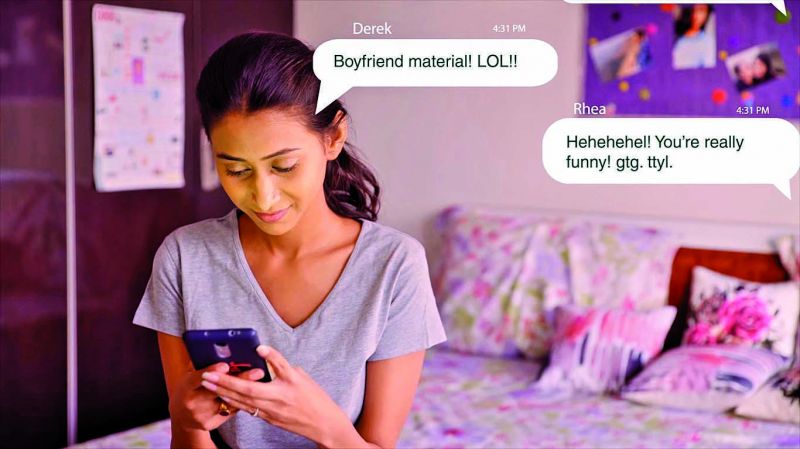 The short film is receiving a lot of appraisal for its interesting story line and an interesting twist at the end. The Short Stop International Film Festival in their review said, “We were really excited to see how this short movie ended. Even though it’s just thirteen minutes long, it managed to cover so many aspects directors usually lose perspective of.”

The film has already received over 1.7 million views in the span of two months. And Vikkramm believes that YouTube and social media played a major role in that. “On the internet, people generally don’t have to pay for watching films and don’t have to plan and set aside half a day for it unlike when watching a film at a cinema. When people like a video they share it on Facebook or in Whatsapp groups and it quickly goes viral,” explains Vikkramm. But on the flip side, holding attention of people on internet is difficult. “The worst that would happen is that they would stop watching it in a few seconds,” he says acknowledging the challenges.

But on the flip side the film also portrays stalking and identity theft in the form of fake profile in a non-threatening way. When asked about this Vikkramm said, “Stalking and identity theft are very much a serious reality today and need to be addressed. In a broader sense, my film is more about the hedonism and narcissism that is on the rise. In popular culture, male stalkers are portrayed negatively while female stalkers are generally portrayed as cute or loveable. ‘Destiny’ breaks some stereotypes in that context.” 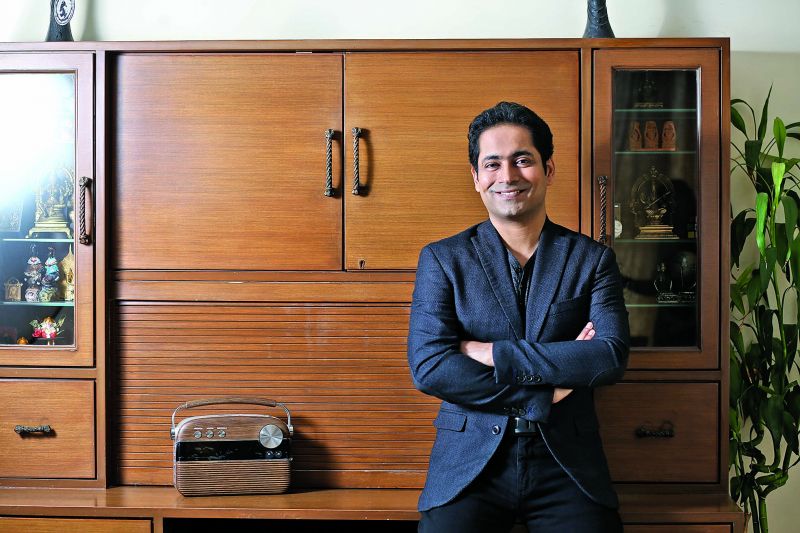 ‘Destiny’ has also received a lot of positive reactions from foreign land, so much so that the makers have added subtitles in Japanese, Portuguese, Spanish, Russian and French as well. Talking about the overwhelming response Vikkramm says, “We have had people of all ages and nationalities expressing their love and appreciation for ‘Destiny’, posting comments on YouTube and writing in. Meeting them in person at film festivals is immensely satisfying.”