Fight back: Memes — A powerful weapon to slay trolls 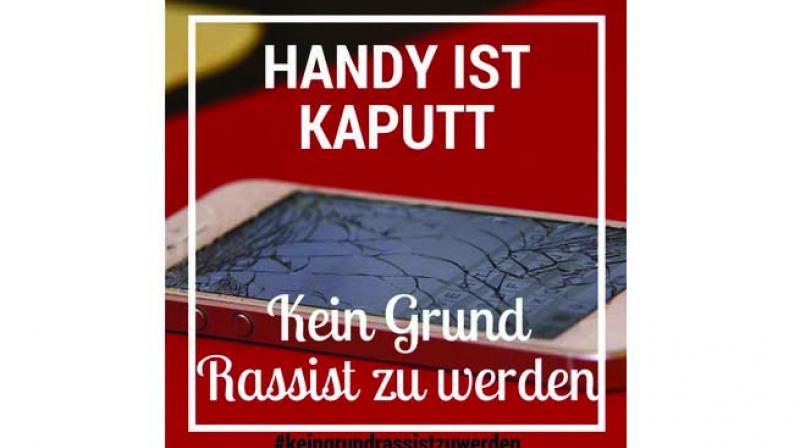 Creative and catchy anti-racism memes are taking the social media by storm and giving a fitting replies to fake news, hate speeches and trolls.

The fight against venom-spewing trolls has taken a new turn. Anti-hate speech German activists are using social media to fight hatred and right-wing propaganda through innovative and humorous memes and pictures.

The Amadeu Antonio Foundation has come up with memes that subtly mock those who blame minorities and immigrants for their day-to-day problems. The group has posted pictures of everyday problems such as bad hair days, lack of vision and broken iPhones subtitled: No reason to be racist.

Social media, where hatred and racism is fomented, is now being used to launch a counter-narrative. “Our organisation has been working on various methods to combat hate speech. In 2016, we started working along with Facebook Inc to counter the hate speech on social media. The campaign spreads the message that being racist does not solve any problem; hatred creates new problems, so think and take care of your happiness,” Simone Rafale, chief editor of Amadeu Antonio Foundation, said. 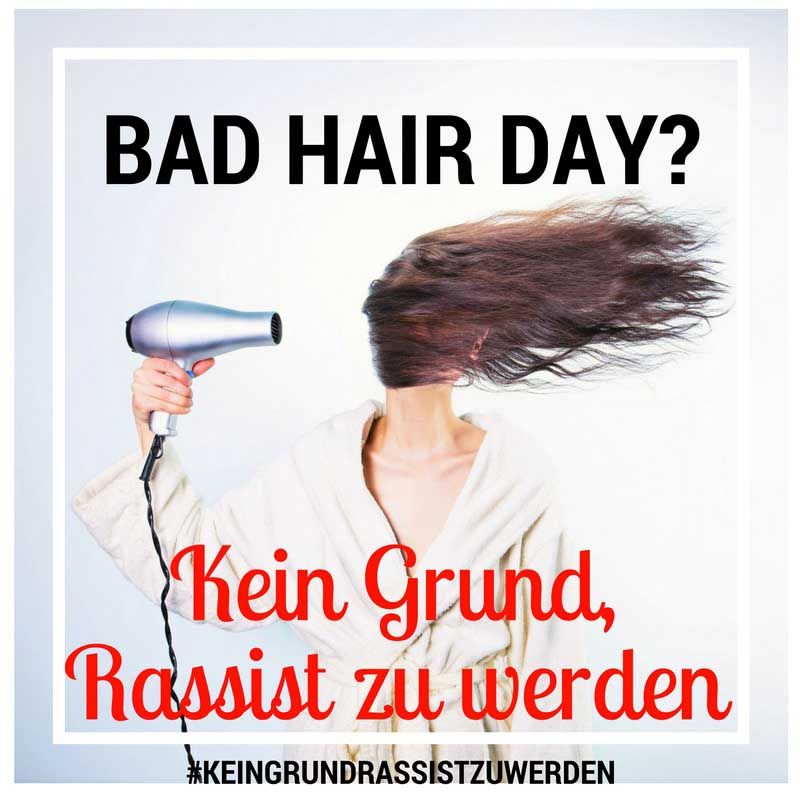 Ms Rafale recalls that the campaign gained popularity within months. “A few months after the campaign was initiated, several social media users started contributing pictures and videos. From linguists to political activists to ordinary people — all contributed to the campaign,” she added.

Rumour-mongering and organised fake news has been on the rise on social media. Facebook Inc has started the Online Civil Courage Initiative to challenge hate speech and extremism on social media, but despite investing millions, social media giants haven’t been able to delete hateful posts quickly. “Xenophobic and racist conversations were taking place against immigrants or refugees in closed groups. Now, it is more open. Right-wing extremists try to spread their propaganda even through mainstream and social media,” said Ms Rafale.

Recently, false news on social media about an interview of author Arundhati Roy — the bête noir of right wingers — triggered offensive and abusive tweets in India. 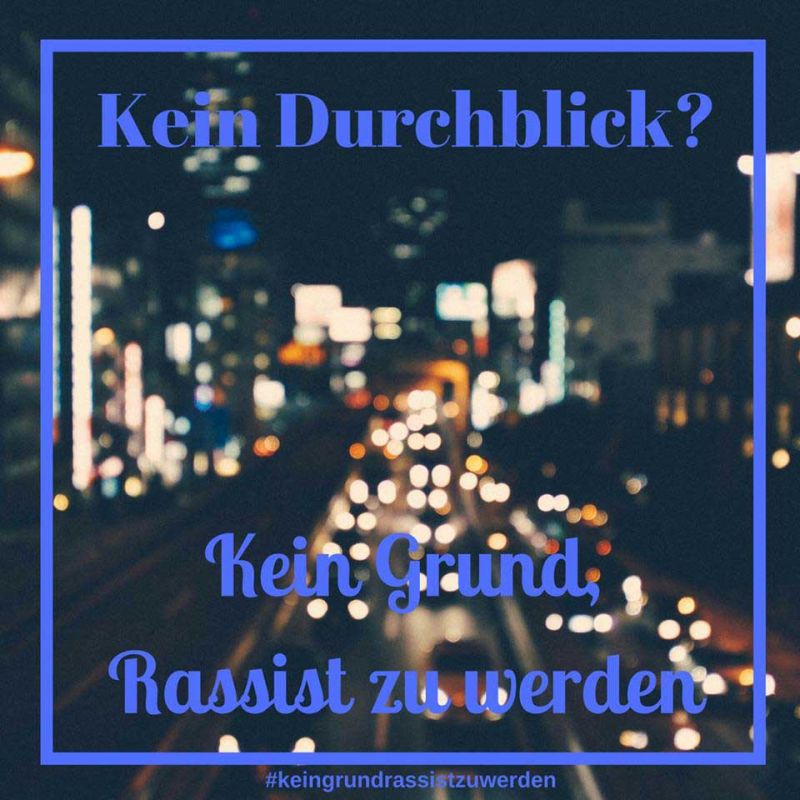 Fake videos on Twitter and WhatsApp claiming that Indian Muslims celebrated Pakistan’s win over India in the Champion’s Trophy final went viral. After it came to light that one of the videos was shot in Pakistan and the other was an old video from Gujarat, the account of the Twitter user who shared it was suspended.

Surprateek Chatterjee, a social media columnist, said that mainstream and social media must take steps to spread awareness about fake news and hate speech. “When a person sees tweets or posts, he or she wants to comment; it’s a natural urge. But if media starts spreading awareness, fewer people will fall prey to it,” said Mr Chatterjee.

Supreme Court advocate and cyber law expert Pavan Duggal said no law exits in the country to deal with fake news on social media. “Fake news is not covered under the IT Act. They did not foresee this problem when the Act was amended 16 years ago. But when a person creates fake news, he or she is creating false electronic records, which is tantamount to forgery. So, the person can be booked for forging records under section 465 of the Indian Penal Code (IPC) and for cheating under section 468, 469 of the IPC. But I haven’t seen cases being registered in this regard,” added Mr Duggal.

Ms Rafale also believes that to stem the tide of fake news there is an urgent need to increase media literacy among the people. “People must be educated about where the news is coming from. Social media users must verify what they are sharing. No one teaches media literacy in school, so people don’t have any idea about how to spot propaganda and combat it,” said Ms Rafale.