From getting turned on by hardened criminals to being aroused when being kicked in the balls, we list to you the craziest fetishes ever. 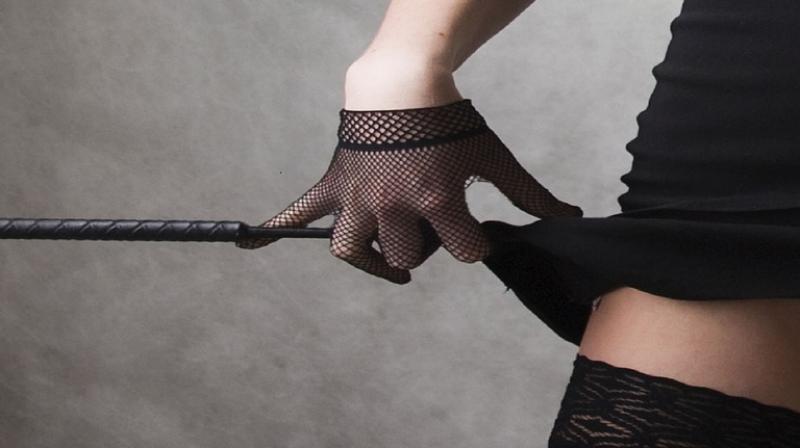 Experts speculate etishes are a result of old childhood memories or experiences that our brains have counter-intuitively come to associate with pleasure (Photo: Pixabay)

The human brain works in crazy ways. It seems that falling in love, or lovemaking (sex, to use the word in a crude sense) was not enough, they had to invent ways to make it more interesting.

In a way the human mind needed ways which enticed it more. Fetishes, serve that purpose. Some say that fetishes are a result of old childhood memories or experiences that our brains have counter-intuitively come to associate with pleasure. Slightly different from kinks, a fetish is more all-consuming. While someone who likes a bit of spanking or an occasional tickle is kinky, someone who can’t get off without it is in full-blown fetish mode.

From ones that are harmless to others that are disgusting or sometimes absolutely terrifying, we list five sexual fetishes that might leave you gagging. (Not for the faint of heart)

Hybristophilia: We all know that women now and then prefer the bad boy to the gentleman. But ladies with this fetish take it to another level. Women with Hybristophilia are attracted to dangerous hardened criminals, especially those who have received media coverage and trials.

Acrotomophilia: You must be wondering what this fetish is all about. Well, another scientific name for something that is a downright weird fetish. Acrotomophilia is the love of amputees. Yes, there are people who prefer lovers to not have a limb or two. We guess, they prefer getting stumped.

Cannibalism: Ever heard of a man named Armin Meiwes?He is a German computer repair technician who achieved international notoriety for killing and eating a voluntary victim who he had found via the Internet. After Meiwes and the victim jointly attempted to eat the victim's severed penis, Meiwes killed his victim and proceeded to eat a large amount of his flesh. Apparently it gave him a sexual high. For many, it’s just a fantasy, though an extremely gross fantasy, but others take it beyond that.

Blood fetish: There might be nothing wrong in having sex with a woman who is on her period. However, for a select few fetishists, the blood is the whole point. It turns out that they are turned on by the feel, smell, sight and even taste of blood, whether from a woman's period or from any other source. Have any of you watched Hostel by any chance?

The ball crusher: Yes there are men who literally like it when they want their woman to be a ball buster. It turns out that the men get a high from being kicked in their testicles. Some go beyond the kicks with slapping, squeezing and even tightening the balls. Feeling the pain yet?