We share a few of the revelations that Diana: In Her Own Words brought forward. 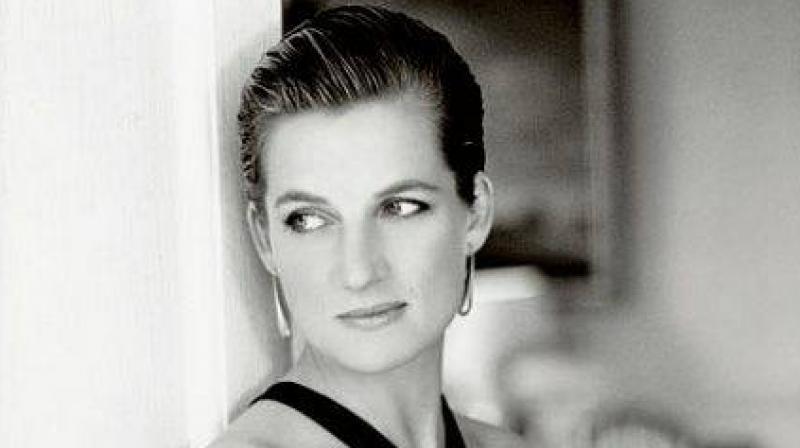 The late Princess Diana in the newly revealed tapes is shown talking about her marriage in shambles, courtship and love (Photo: Facebook)

The most controversial programme for British television aired on Sunday night on Channel 4 leaving UK torn.

Statements ranging from a loveless marriage to UK’s reigning monarch calling her son Prince Charles ‘hopeless’ were some of the topics seen being raised by the late princess Diana in the tapes.

For many, Diana: In Her Own Words was perhaps the opening of a can of worms. However, one cannot deny that the previously unseen tapes in UK reveal a lot more about the late princess with accounts and insights that dwell more on her as a person than ever seen before.

The film includes videotapes recorded by the late princess' voice coach Peter Settelenin between 1992 and 1993 during sessions to improve Diana’s public speaking, but in which she spoke frankly about private matters.

Princess Diana went to the Queen to ask help for her marriage: Diana is seen speaking about the time she went top the Queen to ask her help regarding her topsy-turvy marriage. After five years of unhappiness, Diana believed that her marriage was loveless and she had gone crying to the Queen and said, "I don't know what I should do", to which the Queen replied, "I don't know what you should do. Charles is hopeless". That was the help she received. She never went back to ask again, the princess reveals.

The princess also revealed that she even approached Camilla, and begged her to leave her husband alone, only to be told that she should be grateful for her two sons and content with her lot.

Princess Diana met Prince Charles just 13 times before marriage: The tapes reveal that when Prince Charles was trying to woo her she was unimpressed. It was only after the death of Lord Mountbatten in 1979 did she think of seeing him again. She also goes on to elaborate in the tape that while Charles chatted her up, she felt that, “He was all over me like a bad rash.”

The princess also goes on to reveal that Charles 'wasn't consistent with his courting abilities'. According to her he would ring her up everyday for a week and then would not speak to her for three weeks at a stretch.

She shared intimate details of her sexual life or the lack of it: According to Diana, the royal couple had sexual intercourse once every three weeks and even that stopped after Prince Harry was born. The princess goes on to reveal in the controversial tapes that the sex “fizzled out about seven years ago, six years ago, well seven, because Harry was eight.”

She fell in love at the age of 24, who she believed was later killed: The princess speaks about a romance with an officer in the Royal Protection Squad. Someone with whom she “fell deeply in love”. However, she goes on to add that it found out “he was chucked out and then he was killed.” She says it was the deepest blow in her life.

The princess hints at the possibility of murder by saying that probably he was “bumped off.” The man in question was most probably Barry Mannakee. The 39-year-old died in 1987 when a motorcycle being driven by a friend, who survived, was involved in a collision with a car. But the princess believed that he might have been killed.