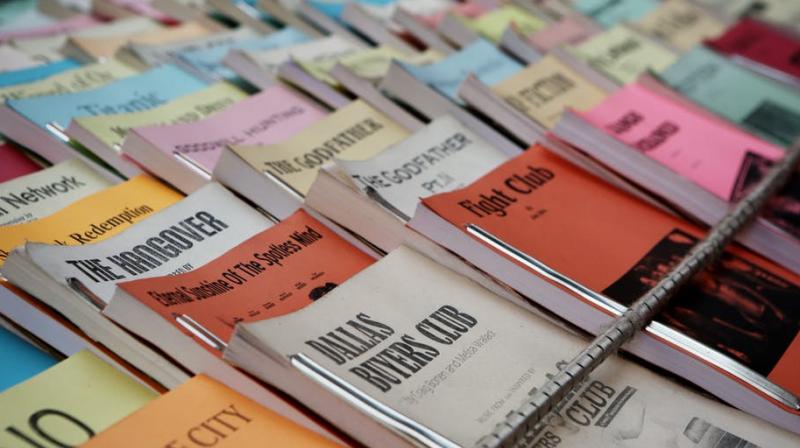 Los Angeles: There has been a steady increase in the use of swear words in American literature, according to a study which found that books today are 28 times more likely to contain offensive language than in the 1950s.

"The increases in swear words in books is part of a larger cultural trend toward individualism and free expression," said Jean M Twenge, professor at San Diego State University in the US.

Researchers analysed the textual content from tens of thousands of books published between 1950 and 2008, and that have been catalogued by the Google Books database.

They searched for instances seven swear words. They found a steadily rising trend of such words appearing in the books.

In total, American authors used the seven risque words 28 times more often in the mid-2000s than the early 1950s, according to the study published in the journal SAGE Open.

They suggest that these words have become much less taboo over time. One interpretation is that people today value free expression more than they did several decades ago, researchers said.

That dovetails with previous research which has found that American society is becoming increasingly individualistic. That characteristic is especially prominent in young people, Twenge said.

"Millennials have a 'come as you are' philosophy, and this study shows one of the ways they got it: The culture has shifted toward more free self-expression," she said.