With Instagram poets being accused of plagiarism, we see what makes the genre so susceptible to the act. 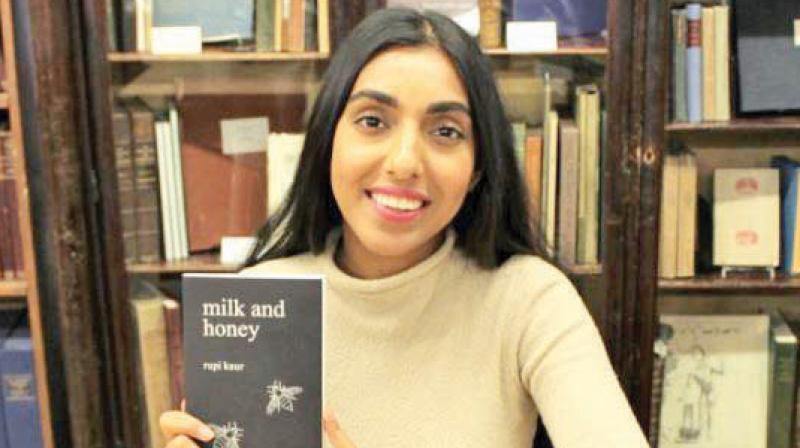 Poets today hold a few characteristic differences to poets from a few decades ago. Sure, they have their interests in philosophies — old and new — and affinities to tragedies. But the style of writing has evolved for mass consumption.

Poetry began its evolution when it first made its way to the picture sharing social website Instagram with words becoming simpler, long and complicated stanzas turning into a mere couple of lines, and an absence of punctuation. However, with the entire community resorting to the same tools of their new and modern literary devices, inspiration is easily deemed as plagiarism.

It wasn’t long ago that popular Instagram poet Rupi Kaur, who has written the best-selling book Milk and Honey, was accused of plagiarising the work of a fellow poet Nayyirah Waheed, who wrote another best-selling book Salt. And, the world of modern poetry, counterparts and followers alike, raised questions regarding the practice.

After writing on her Tumblr blog and Instagram for years, Nayyirah’s Salt., a compilation of her poetry, was published in 2013. In the meantime, Rupi’s Milk and Honey was released only a year later. Interestingly, Rupi’s work is pretty similar to the former’s, with both of them relating womanhood to the ocean, and using ‘honey’ as a metaphor for kindness. 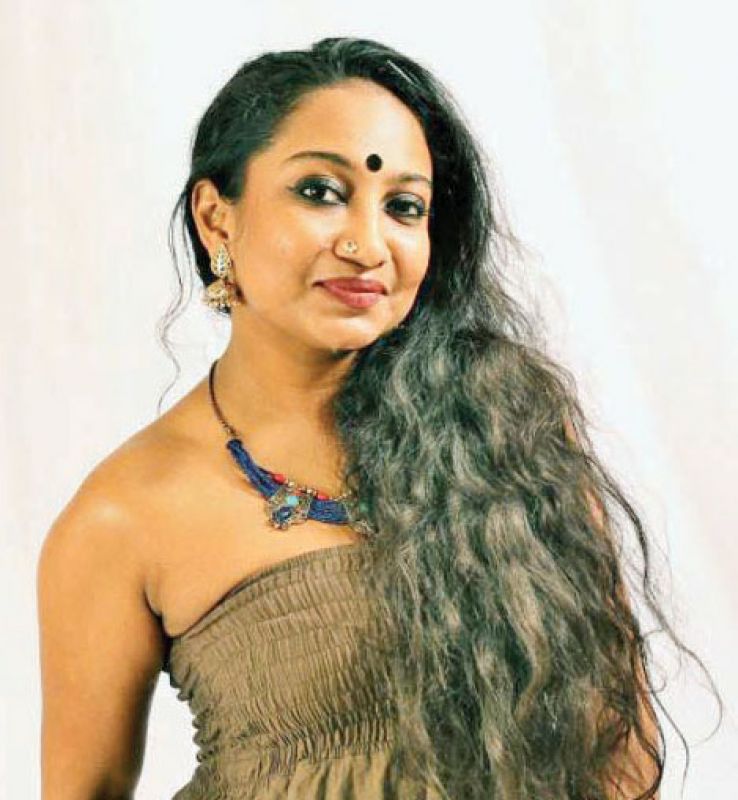 It wasn’t long till fans and followers of both parties began noticing the eerie similarities. What strengthens Nayyirah’s accusation is the fact that she reached out to Rupi about the plagiarism issue only to meet with dismissal from the latter’s end — Rupi refused to acknowledge the concern.

After the dismissal, Nayyirah finally came public with a post saying, “loves. it is with a truly heavy heart. i feel it is now time that i must come on public record with a statement regarding the author rupi kaur. and the growing unrest in our community regarding issues of plagiarism. paraphrasing. and hyper similarity. in dec 2014 i did. professionally. and privately. address this author via email. concerning issues of extreme hyper similarity regarding their work. i addressed this. among other concerns with the author. in the hopes that upon awareness on their part. efforts would be made to cease and desist.” (sic)

Harnidh Kaur, writer of the poetry collection The Inability Of Words, believes that all Instagram poets have a similar style of writing, and in such a case, it is difficult to rightly gauge the situation. “The writing style of all Instagram poets is the same — a lack of punctuation, arbitrary line breaks, all words in small caps — how will one know?” she asks. Drawing similarities between the works of the two poets in question, Harnidh also says, “Both Rupi and Nayyirah pander to the same kind of narrative — the same sad women of colour poetry. So really, I have my reservations and I stand confused because their style is the same,” she points out.

Aranya Johar, who went viral a few months ago with her spoken word poetry A Brown Girl’s Guide to Gender, also says something along the same lines. “Instagram poetry is democratic — anyone and everyone can become a poet on the website. And, their content tends to be commercial covering subjects like feminism, body positivity and gender equality,” she explains. “One needs to consider that a large group of poets are writing the same content in a similar fashion. And so, it becomes influential.” She concludes that poets are exposed to the same kind of work — where does one draw the line between inspiration and plagiarism.

Sharanya Manivannan, writer of The High Priestess Never Marries, brings a rather different perspective to the table — she points out that readers too could be blamed. “I think the current controversy points fingers without looking at the larger picture of contemporary poetry, including not just poets but their readerships too,” she remarks.

Armed with a few questions for readers, she says, “I wouldn’t blame an aspiring poet for taking to Instagram, but I certainly ask this question of readers: do you also read poetry that is not uploaded? Do you attend readings or buy books? If not, then the success of this lazy writing is really only because of the readers,” she says, concluding that readers of poetry, especially on Instagram need to look for poetry beyond their smartphones, “The best poets aren’t even there.”