Here is what a new study's findings suggest. 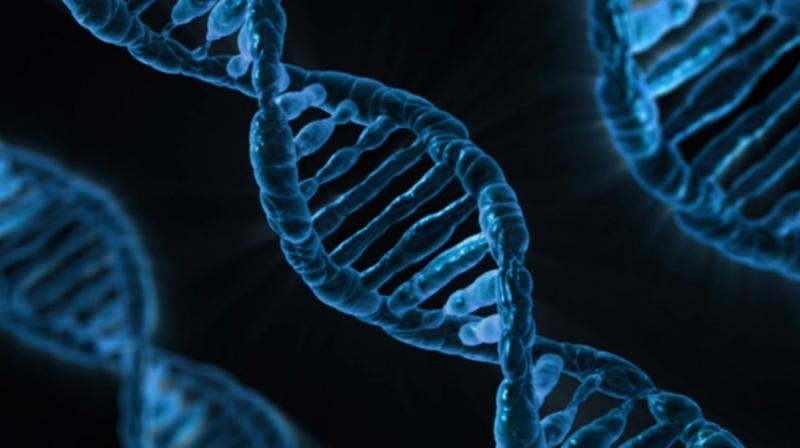 A genomes study ts has found that natural selection could weed out a variety of diseases from the human gene pool, the Daily Mail reported. For the study, researchers examined 210,000 people.

Genetic variants linked Alzheimer's disease and heavy smoking is not so frequent in people who have longer life spans. This suggests, researchers say could be natural selection's way of weeding out these undesirable variants in the population.

"It's a subtle signal, but we find genetic evidence that natural selection is happening in modern human populations," author of study Joseph Pickrell, an evolutionary geneticist at Columbia and New York Genome Center told the Daily Mail.

Tracking the rise and fall of specific mutations in different generations of people helps researchers decipher which traits are decreasing and which ones are spreading.

However, because hundreds of mutations determine most traits, it can be hard to know which ones will survive for sure, researchers explain. "It may be that men who don't carry these harmful mutations can have more children, or that men and women who live longer can help with their grandchildren, improving their chance of survival,” study author Molly Przeworski, an evolutionary biologist at Columbia told the Daily Mail.

Researchers also caution the environment also plays an important role and is constantly changing. "A trait associated with a longer lifespan in one population today may no longer be helpful several generations from now or even in other modern day populations," Hakhamenesh Mostafavi, a graduate student at Columbia told the Daily Mail.