From posters to helmets, Star Wars collectibles up for auction. 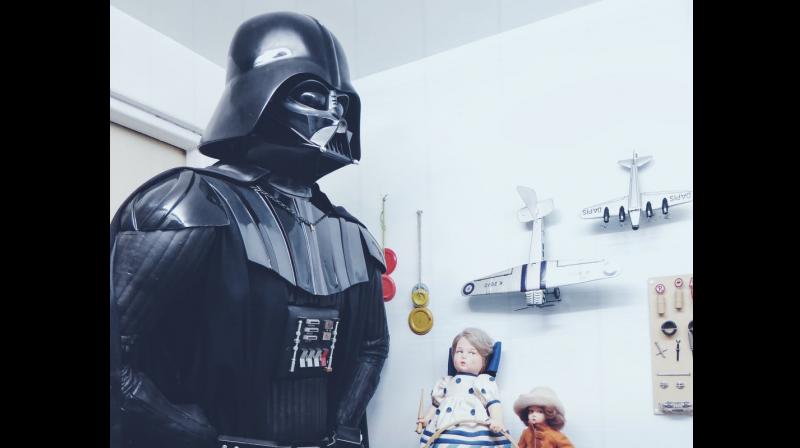 A 1976 poster designed to promote the first “Star Wars” film “A New Hope” and signed by actor Mark Hamill has a price tag of 5,000 - 8,000 pounds. (Photo: Representational/Pixabay)

London: From vintage posters to action figures, Star Wars collectibles are up for grabs in an online auction, days ahead of the release of the sci-fi saga’s highly-anticipated ninth chapter.

“Star Wars Online” features more than 100 items dating back decades, with prices ranging from 100 to 60,000 pounds, according to auction house Sotheby’s.