Packington who correctly predicted Brexit using asparagus, says Theresa May will be ousted as PM of UK this year. 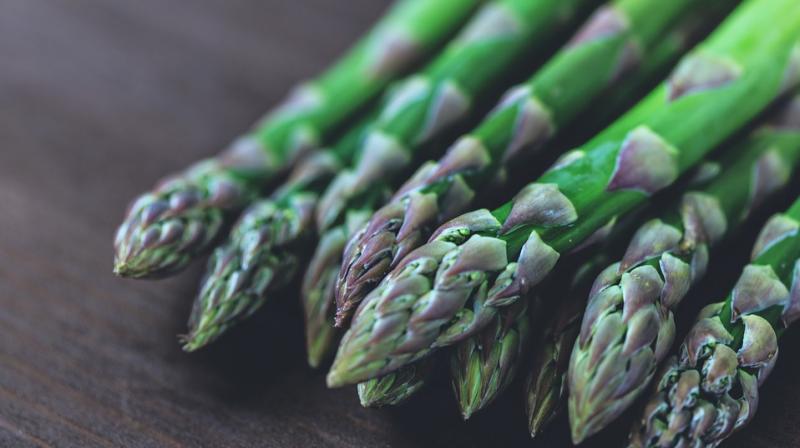 The mystic and her veggies have already been proven right this year by predicting New Years' floods as Storm Eleanor lashes the UK with 100mph winds. (Photo: Pixabay)

Jemmima Packington is the world’s only Asparamancer and claims she can foretell the future by tossing asparagus in the air and interpreting how they land.

The 61-year-old who correctly predicted Brexit using asparagus has also revealed her top tips for 2018, including Theresa May being ousted as Prime Minister.

She also predicts that 2018 will see the US bring the world to the brink of serious conflict and the bursting of the Bitcoin bubble. Packington further says that there will be earthquakes and volcanic eruptions over the next 12 months but there may be a record number of Royal births.

Also, Westminister may seem to be in more trouble as Packington believes there will be another political scandal.

Interestingly, the mystic veg has already been proven right this year by predicting New Years' floods as Storm Eleanor lashes the UK with 100mph winds.

She also says it will be a year of Oscar success for British films and one particular British actor, but goes on to add that it doesn't look good for British sport with no national teams or individuals predicted to win anything in 2018.

Already the English cricket team have lost the Ashes to Australia and the tennis world was dealt a blow when Andy Murray announced a hip injury had forced him to pull out of the Australian Open.

Astonishingly, some of Jemima's predictions came true last year including saying the summer would change from drought to downpours - as the UK saw the 11th wettest on record. She also correctly stated the UK economy would grow after implementing Brexit  Despite gloomy predictions of a slowdown, the economy grew by 1.5 per cent last year.