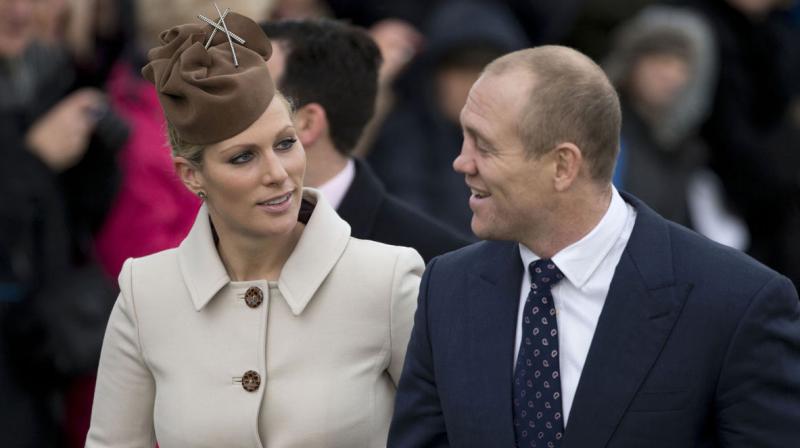 London: Zara Tindall, the granddaughter of Britain’s Queen Elizabeth, is pregnant with her second child, her spokeswoman said on Friday.

“The queen and members of the royal family were very pleased to hear this news,” a spokeswoman for Buckingham Palace said.

Zara, who is married to former England rugby union captain Mike Tindall, gave birth to the couple’s first child, Mia Grace in January 2014, but lost a previous baby in 2016.

The queen currently has five great-grandchildren, however grandson Prince William and his wife Kate, officially known as the Duke and Duchess of Cambridge, are expecting their third child next April.

No date was given for when the Tindalls’ new baby was due. Their second child will either be 18th or 19th in line to the throne depending on when the Cambridges’ baby is born.

Zara, 36, the daughter of the queen’s only daughter Anne, won an equestrian silver at the London Olympic Games in 2012 while her 39-year-old husband was part of the England team that won the rugby World Cup in 2003.