Compassionate nanny donates part of liver to save toddler 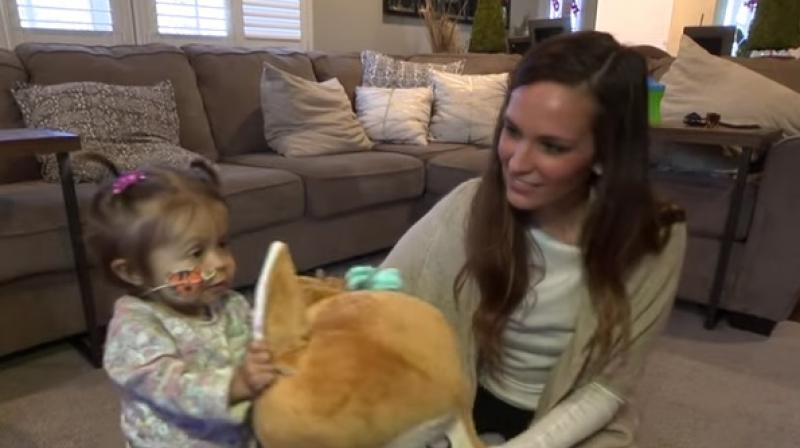 The 22-year-old nanny Kiersten Miles became the toddler's nanny after she was diagnosed with the terminal disease when she decided to donate a part of her liver. (Photo: Youtube)

The love that parents show for their children is unimaginable and while they’re busy, nannies are found taking care of them and end up forming a close bond. Recently, a nanny went beyond her daily chores to donate part of her liver to a toddler she was taking care of.

As luck would have it, Kiersten was told that her blood group matched that of Talia’s and she could continue with the process. Talia’s mother Farra Rosko said she had never expected the organ donation to happen and especially from the nanny because she didn’t know them that well but she was really happy it happened.