Women-centric films are the mood of the moment, and it augurs well in an industry known to be very male oriented. 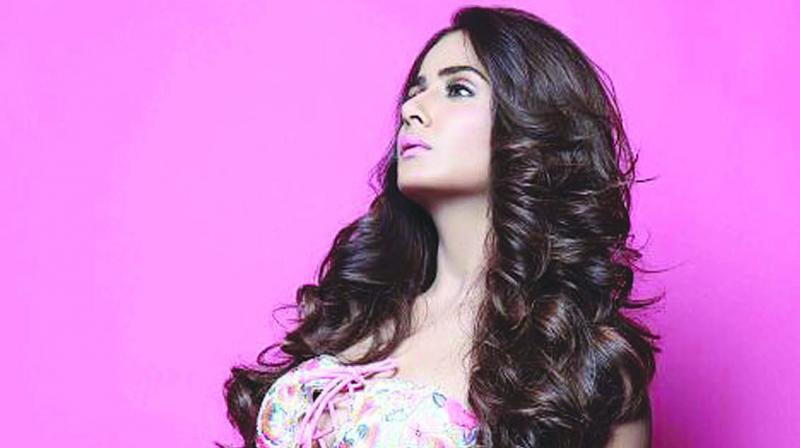 The film industry has come quite a long way in terms of the type of movies being made. Earlier, the focus was on hero-centric films, but in the recent years, there are more and more film makers leaning towards making heroine-centric films. Women have been the focal point for movies like Queen and Padmaavat. Not only do these movies focus on women, but they also stir up a storm at the box office. In a chat with a Sandalwood star, we find what it means for actresses to see such a big and positive shift in making movies that celebrate women.

Padmaavat created a storm. Actress Deepika Padukone has been capturing hearts from the time she entered the industry. The movie was purely based on the character she essays. This heroine-centric movie crossed the 100 crore mark in the first week, making it a commercial success. South Indian actress Anushka Shetty’s trilinguial movie Bhaagamathie too created a rage at the box office in the country and the USA, where it joined the million dollar club. Even actress Kangana Ranaut starred in what was said to be the best movie of 2014, and was featured at the Busan International Film Festival. Queen crossed the 100 crore mark and was termed a commercial success, globally.

Sandalwood actress Parul Yadav is thrilled at this turn of focus, “I think there have always been super successful movies starring women. My last release was Jessie where I played the central character, and the next release is Butterfly which is the Kannada remake of the Hindi megahit Queen. In fact, the South produced a woman superstar who did what no man has achieved  — Sridevi was number 1 in Hindi, Telugu and Tamil at the same time. More recently, we have Kangana Ranaut who is headlining a 50-Crore movie. It’s always been a mystery to me as to why there aren’t more women-centric movies given that half the audience consists of women. I am very happy to learn that Deepika was paid a whopping amount for Padmaavat but the real issue of pay parity, safe and secure working environments are still not acknowledged let alone addressed in our industry. Why are women paid so much lesser than their male counterparts? Why do so many young women run away from this industry because of the pervasive culture of sexual aggression? I think it’s time we focused on real issues, and use these milestones to initiate a conversation about addressing them.”