This Valentine’s, Mumbaikars show love to their beloved pets by getting a tattoo dedicated to them. 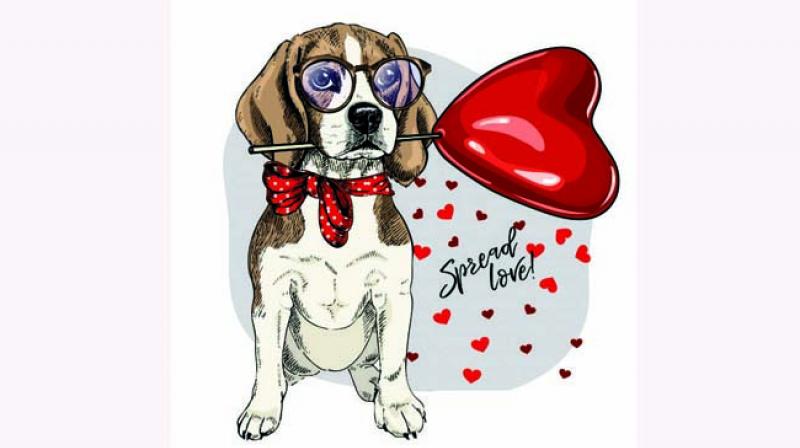 Sunny Bhanushal from Aliens Tattoo is also seeing a rise in the number of people getting pet inspired tattoos at his salon because of the upcoming Valentine’s day.

Falguni Patel, a content writer based in Mumbai always dreamed of having her own tortoise paradise and as luck would have it, she rescued a pair of turtles three years ago. Reminiscing the days, she says, “Chinu (the boy) and Maww (the girl) are two tortoises that came home on one rainy evening in the month of July 2016. I was always fascinated by tortoises and turtles and back then, as a kid, and even today, as a 21-year old adult, I still dream of having my very own tortoise/turtle paradise!,” says Falguni who has captured her love for her pets in a tattoo on her arm.

Sunny Bhanushal from Aliens Tattoo is also seeing a rise in the number of people getting pet inspired tattoos at his salon because of the upcoming Valentine’s day. Talking about the new trend, he says, “There are always new ideas which are in trend. So, this is something new and to be very honest, we haven’t done this before. Lately, people are coming up with this idea where they find some occasion to get a tattoo which represents their relationship or their love for pets. So they picked Valentine's day this time to show their love for their pets.” According to Sunny, it’s the younger crowd of people, late teens to mid-20s, who are getting tattoos for their pets. On the kind of designs popular among his patrons, Sunny says, “There are many different ideas in terms of design, people who have a dog, they get a small miniature size may be it a silhouette of dog’s face or a portrait, people also make a little cartoonish version of portrait of their pet.” 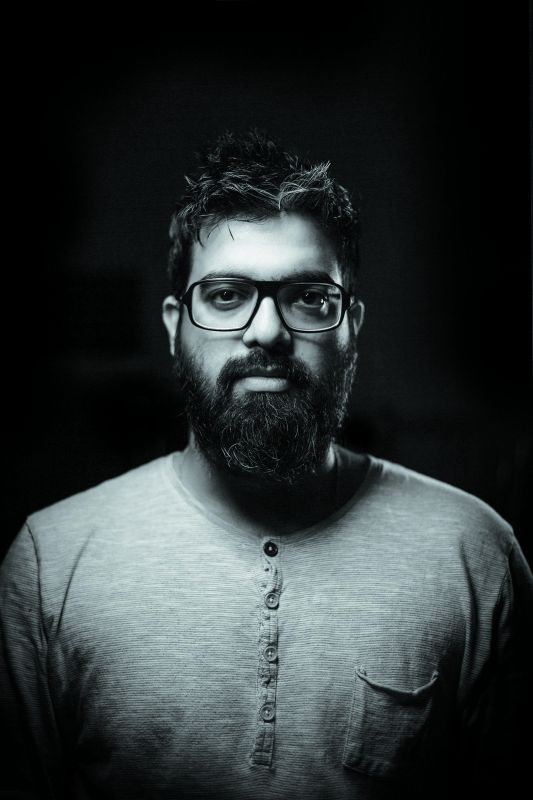 Another Mumbai-based girl, Dhwanil Rana, also got her beloved Cocker Spaniel’s portrait tattooed on her arm recently. Explaining her reason behind it, she says, “My reason for getting him tattooed is because somewhere I know a dog's life span is shorter than ours and so I want him to stay with me forever and this way, he'll always be a part of me and with me.” 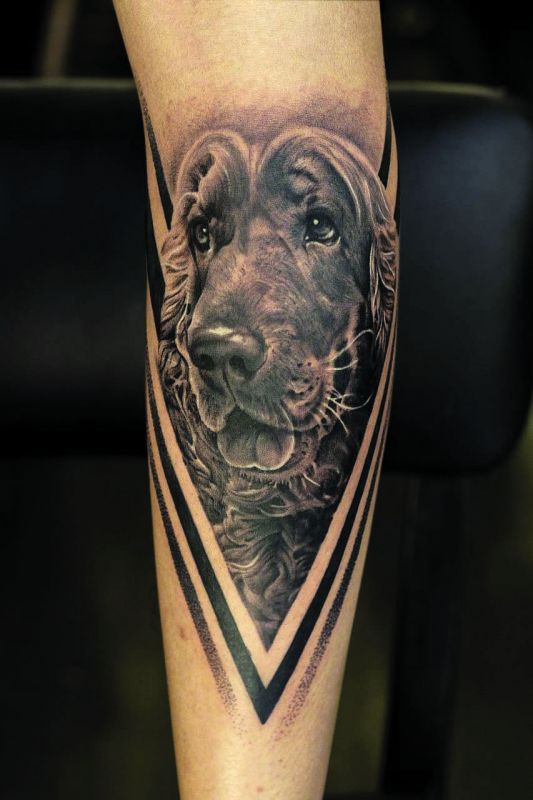 Death of pets is one of the hardest time a pet parent has to go through and to channelise that pain Lavina Iyengar decided to get a tattoo of her beloved pet dog Chikki whom she lost last year. She says, “I lost my pet in June last year and the pain was so unbearable that the only way for me to channelise the pain was through the tattoo. It was a way of connecting to her. The pain felt getting the tattoo equated to the pain felt losing her.”