This Moroccan town is the world's 'sextortion' capital

The men are targeted by IDs of women and tricked into performing lewd acts for extortion later. 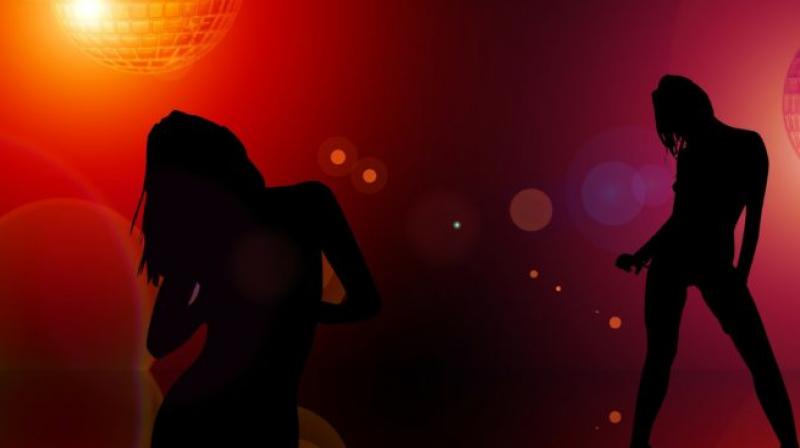 Moroccan authorities have cracked down and arrested hundreds (Photo: Pixabay)

Cyber crime is a grave law and order problem all over the globe as netizens are being scammed by online gangs with blackmailing being rampant. From children being targeted by sex offenders to young men being blackmailed for their online sex escapades, no one is safe from predators.

But a town in Morocco seems to have built an industry on this as three thousand people there are involved in blackmailing men for money after tricking them into performing lewd acts on camera. The town called Oued Zem is located barely 200 kms from Casablanca and is called the world’s “sextortion capital”.

The victims are lured by IDs of women and are then asked to go nude and perform acts on cam. These are then used to extort money from them as close to Rs 65000 is demanded in return for deleting the video clip.

There have been several crackdowns by the Moroccan government, and most of the arrests were made from Oued Zem. The country has also set up cyber crime units as sextortion cases reported have gone up by almost a thousand since 2015.

Thousands are suspected to have been targeted by these gangs without contacting the authorities, as millions are said to have been extorted.