Japanese tennis star as a part of their “Sheroes” Barbie series of inspired by real life women champions. 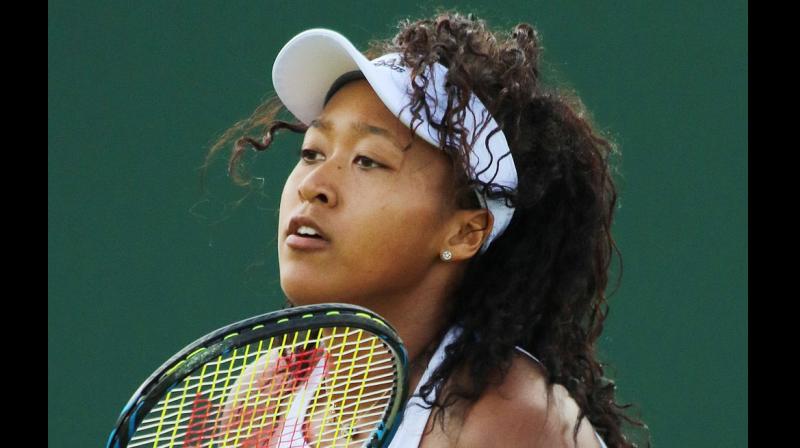 World number one Naomi Osaka said Thursday she finds it "a little bit surreal" that there's a new version of the iconic Barbie doll in her likeness.

The Japanese star, who won her second straight Grand Slam title at the Australian Open in January, joins the list of inspiring women who are part of Barbie’s “Sheroes” series, a group that also includes gymnast Laurie Hernandez and Olympic fencer Ibtihaj Muhammad.

"I think it means a lot, especially since when I was a kid I was playing with Barbie dolls," Osaka said at Indian Wells where her first WTA title last year launched a 2018 campaign that would see her win her first Grand Slam crown at the US Open.

Osaka, who has a Japanese mother and a Haitian father, said her own Barbie, was an honour, and also an opportunity. "Just having the chance to represent people who might not think that they could be represented that's a really important goal of mine," she said. But the 21 year old is still not entirely comfortable as a role model.

"When I got approached by these little kids and they were so cute and they wanted autographs, I started thinking about when I was little and I went to tournament to support my favourite players and I wanted to be just like them. "It felt really crazy to me that I'm possible in the shoes of the people that I looked up to. It was really mind-blowing."