The wire was knotted inside his bladder making things worse when he tried to pull it out. 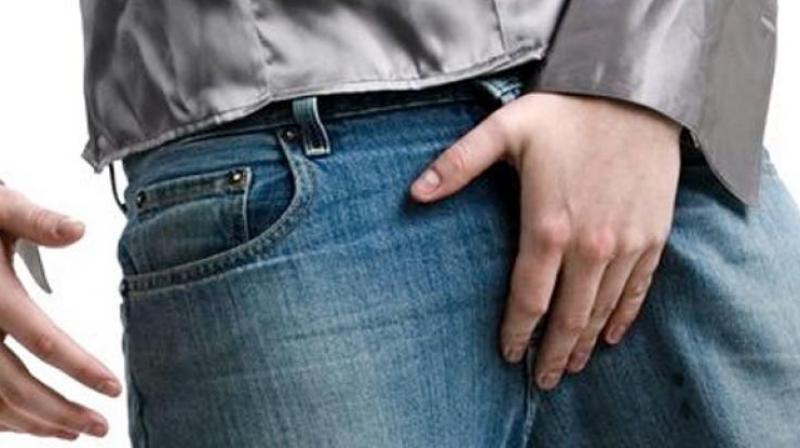 A lot of men don’t seem to be willing to admit problems with their private parts and at times this could lead to grave situations. But while self medication is dangerous, sometimes people do things that can leave everyone baffled.

In a situation which can be difficult to explain, a 60-year-old man in China ended up sticking a phone charger down his penis. The reason this man gave for such an act is that his urethra was itchy.

While he pushed the metre long cable down his member, he was alarmed when he wasn’t able to pull it out. He had to be rushed to the hospital where the charger was finally removed.

The wire was knotted inside his bladder making things worse when he tried to pull it out. The complication also caused internal bleeding but luckily doctors performed surgery just in time to prevent more damage.