Other veteran leaders of the BJP like Murli Manohar Joshi, Yashwant Sinha and the likes have been sidelined too. 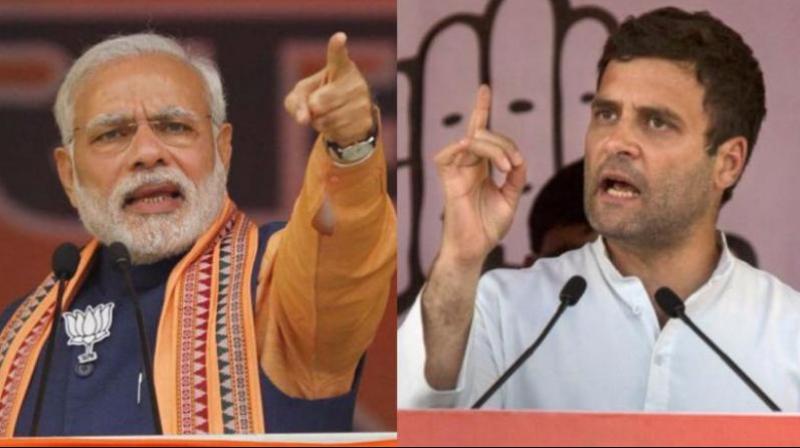 Indian politics is filled with instances where ethics and emotion are relegated to the backburner in a bid to replace senior politicians from their long-held positions in the party.

While our Indian culture preaches that the one who teaches and guides us — our guru — should be revered even before God, the current political scenario in the country exposes how poorly the veteran leaders in the BJP have been treated. 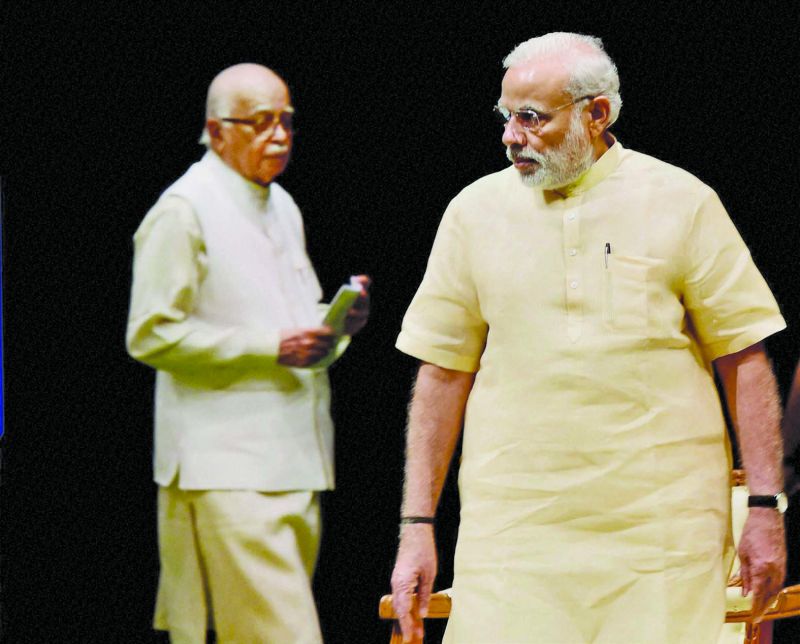 Other veteran leaders of the BJP like Murli Manohar Joshi, Yashwant Sinha and the likes have been sidelined too.

However, it’s not just Narendra Modi. Even the Congress Party, headed by Sonia Gandhi, treated the stalwarts like PV Narasimha Rao, Sitaram Kesri and Natwar Singh... among others very shabbily.

Back in 1997, when Sitaram Kesri was the Congress President and the general elections were approaching, Sonia Gandhi initially resisted all pressure from Congress members to join the party. However, in the winter of 1997, she suddenly announced that she would campaign for the Congress party in the Lok Sabha elections of March 1998. Then, though the 82-year-old Kesri wanted to remain in the helm, — he did find some support from other senior Congress politicians — Sonia’s coterie made sure he was ousted. In a dramatic turn of events, the Congress Working Committee then passed a resolution on March 14, 1998 asking Sitaram Kesri to step down as the party president.

Former Prime Minister P.V. Narasimha Rao, after his government was voted out in 1996, was completly sidelined. Even after his death, they denied a memorial to him in Delhi. 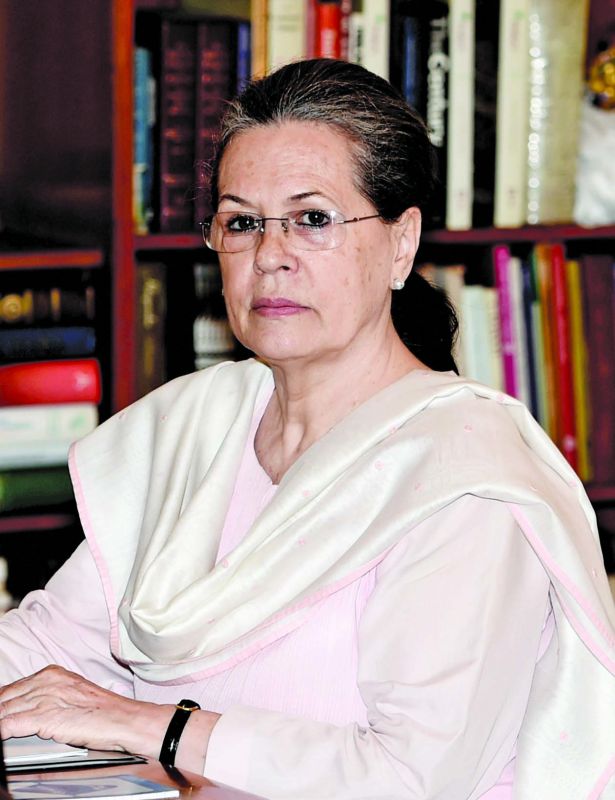 Talking about Rahul’s comment on Modi, Sanjaya Baru, author of the controversial book The Accidental Prime Minister, says, “It is amusing to see Rahul mock the BJP bidding goodbye to old leaders given how the Congress treated P.V. Narasimha Rao.” What is noteworthy here is that apart from Sonia Gandhi, there is hardly any senior Congress leader who is revered by the party members today.

“The power game has become more ruthless over the years and has shifted from the guru to the chela. There was a time when Eklavya gave up his right thumb and thereby his archery for his guru Dronacharya though he was by far his best student. A student he had spurned. Just because Drona-charya did not want him to be better than Arjuna who was his favourite. However, today, it is the opposite. Gurus are not revered. They are ignored, backstabbed and forgotten when convenient because the power has shifted to the shishya. The age of ageism has taken over and the youth call the shots. 35 per cent of India is very young,” argues media personality and politician Pritish Nandy, adding, “The finest talent in politics lies in an age group that is being gradually marginalised. How can Yashwant Sinha be retired off? He is one of the brightest minds in Indian politics. How can Advani be so unceremoniously dumped just because he has crossed a certain age? This is nonsense and this is wrong. And who are these people being replaced with? Not the youth, but people barely five or seven years younger. This is low politics, not an effort to bring younger people into the game. The BJP chief minister of Tripura is a wonderful example of how ridiculous youth can look in positions of power.” 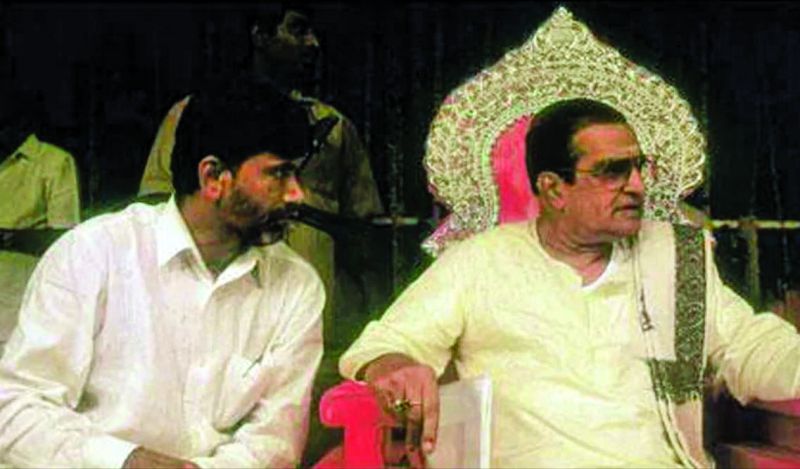 Another tale of (alleged) betrayal that will never be forgotten in India’s political history is of Chandrababu Naidu betraying and backstabbing his father-in-law N.T. Rama Rao (NTR). “Playing dirty politics to gain power is not just true in the field of politics. Many business personalities have also been backstabbed by their own kith and kin to take over the company. In fact, one can find many such cases in history,” explains well-known sociologist Rukmini Rao as she adds, “When it comes to politics, however, you want to be remembered as a winner and you are ready to do whatever it takes to win. There aren't too many ethics at play nor is there much room for emotions.”

However, while one might argue that it is necessary for political parties to respect their senior leaders, is it not true that the older generation should also know when to step down and make way for the young leaders in the party? “It is sad that so many choose not to pass the baton on and insist on hanging on. Advani should have retired from public life when he failed to defeat Manmohan Singh in 2009, just as Dr Singh should have retired when his writ stopped running in UPA-2. Knowing when to go is an important character of a leader,” argues Baru.